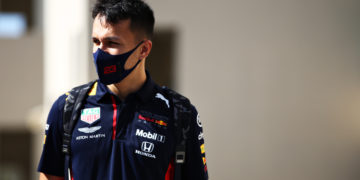 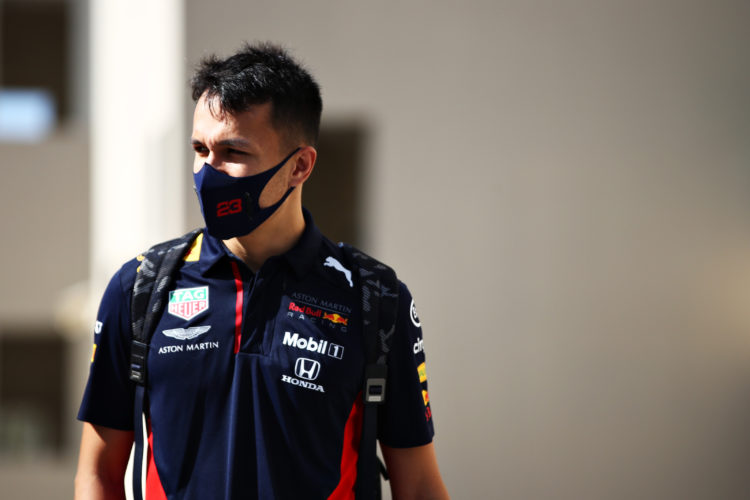 Alex Albon has admitted to feeling ‘hurt’ as he faces a year not racing, after Red Bull demoted him in favour of Sergio Perez for next year.

Demoted Red Bull driver Alex Albon has expressed his “hurt” at losing his Formula 1 race seat, but has vowed to focus on a return to the grid in 2022.

Red Bull announced on Friday that Albon had been replaced in its top squad by Sergio Perez, who will partner Max Verstappen in 2021. Albon will be the team’s reserve driver.

It is the first time since the team signed Mark Webbed in 2007 and since he left in 2013 that the Red Bull team will not be exclusively populated by products of its junior project.

Albon was promoted to the top team from Toro Rosso at Spa to replace Pierre Gasly in 2019, but struggled to impress after maintaining the seat this season.

“I can’t lie guys, it hurts,” Albon wrote in an Instagram post on Sunday, his first public reaction to the news of his demotion.

“I gave it everything out there, but it wasn’t quite enough.

“I want to say a huge thank you to all of you that supported me throughout this year, especially my Thai fans.

“With all the different opinions out there, I always had you guys to push me through it.”

“I’m not giving up, I’ve poured my life into this and I won’t let it stop here.

“I have more to give and my focus is getting back for 2022 and to wave the Thai flag again!”

Red Bull insisted that Albon “remains an important member of the team” in his test and reserve driver role.