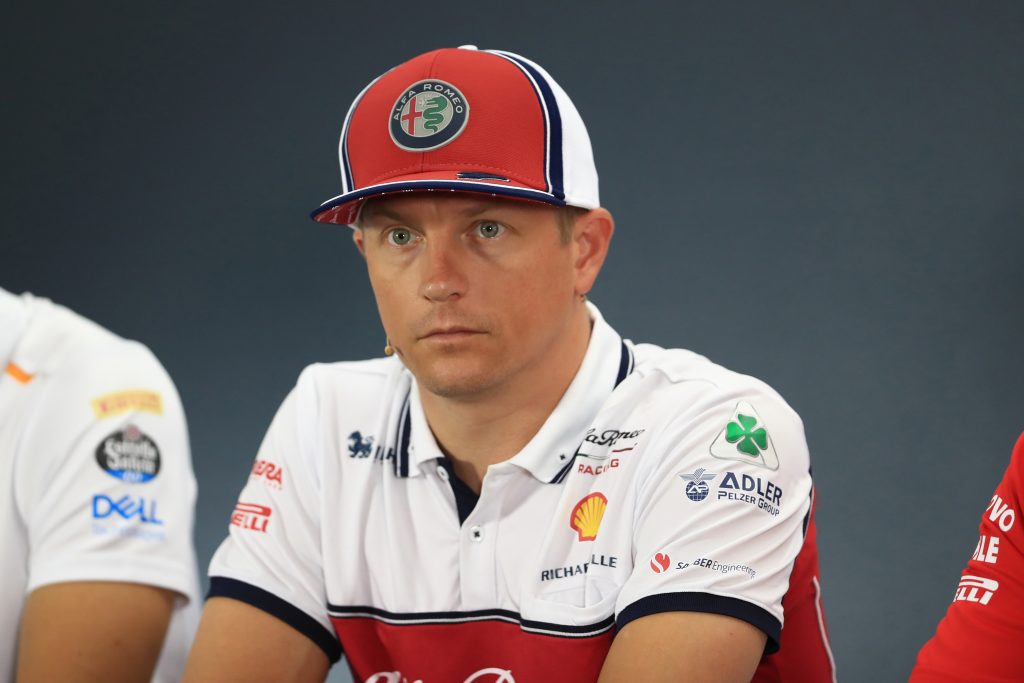 Belgian Grand Prix – Kimi Raikkonen has confirmed a pulled leg muscle is causing some concern for Alfa, causing them to call in Marcus Ericsson on standby.

Marcus Ericsson is on standby to take over Kimi Raikkonen’s Alfa Romeo for the Belgian Grand Prix weekend, as a result of a minor leg muscle injury he incurred over the summer break.

Speaking on Thursday at Spa-Francorchamps, Raikkonen explained: “I have a pulled muscle, so we’ll see what happens.”

With Ericsson pulled away from his Indycar commitments to attend the race at Spa in his role as Alfa’s official third driver, Raikkonen said that the Swedish driver is there as backup in case practice proves the injury is too much to race: “Obviously, we need to have a backup plan. it would be stupid not to have our third driver in case i can’t drive – obviously, that’s worst case scenario. There’s a reason every team has a third driver if anything happens. It’s difficult for Marcus as he had a race [in Indycar] but that’s how it is.”

Asked about whether he felt the injury would be sufficiently healed for the weekend, the Finn said: “It’s getting better, so we’ll see how it is tomorrow. We’ll find out tomorrow. In my head, it should be fine, but we’ll see in the car.”

“Better the braking leg than the throttle!” joked Raikkonen, before adding: “Obviously, if there was a problem, I wouldn’t even try it.”

As for how the Alfa driver picked up the injury, Raikkonen stayed vague and said: “Sport, injuries, getting old! Sport – I always said it was dangerous!”

Raikkonen is a multiple winner at Spa-Francorchamps, taking victory in 2004 and 2005 with McLaren before wins in 2007 and 2009 with Ferrari. He crashed out of P2 in the 2008 race, while battling with Lewis Hamilton for the lead in the closing stages.