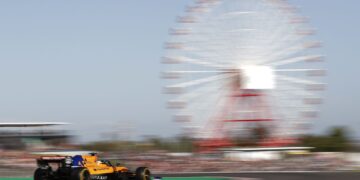 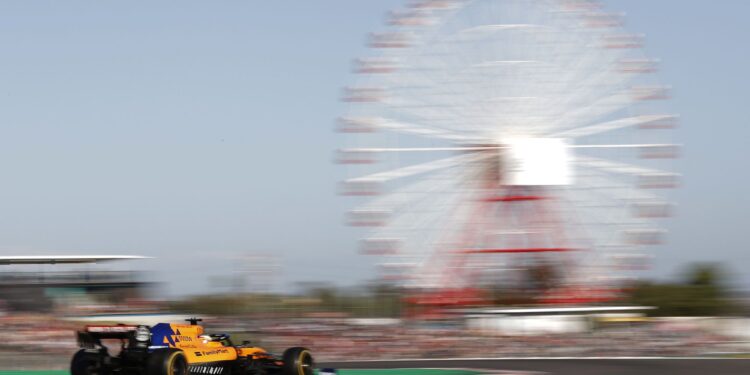 Formula 1 has confirmed that the Japanese Grand Prix, due to take place on 10 October, has been cancelled.

Originally as the climax to a triple header following Russia and Turkey, the race will now not go ahead as planned. A decision on the event being held was expected to come in August after a review following the hosting of the Olympic Games.

There are no further updates on whether the Grand Prix will be replaced. It is understood that Qatar is on standby to host a GP as well as Bahrain which would host a second event this season.

In a statement, F1 said: “Following ongoing discussions with the promoter and authorities in Japan the decision has been taken by the Japanese government to cancel the race this season due to ongoing complexities of the pandemic in the country.

“Formula 1 is now working on the details of the revised calendar and will announce the final details in the coming weeks.

“Formula 1 has proven this year, and in 2020, that we can adapt and find solutions to the ongoing uncertainties and is excited by the level of interest from locations to host Formula 1 events this year and beyond.”

As Turkey, Brazil, and Mexico are all on the UK’s “red-travel” list, British-based F1 personnel would have to quarantine for 10 days, with the original plan allowing F1 staff to remain in Japan an extra few days before returning to the UK.

It is reported that there could be two races run at Austin in the US, with a second race named “the Texas GP”. However, the covid situation in the American city is becoming more difficult with a rise in infections and hospitals reportedly full.