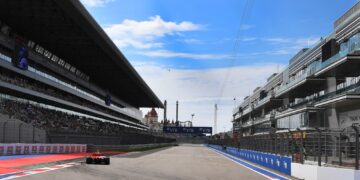 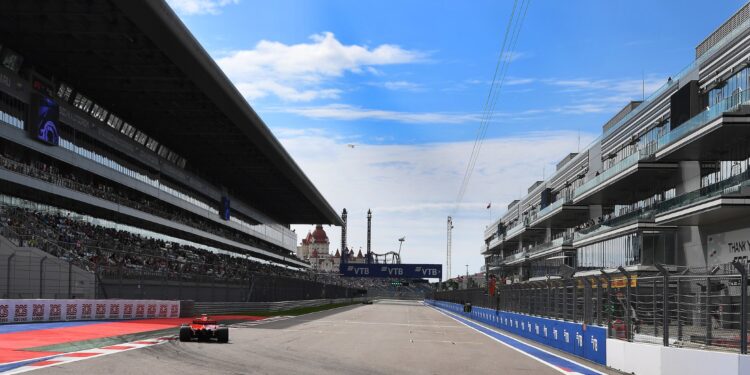 Following F1’s decision to call off the 2022 Russian Grand Prix, the sport has announced it is terminating its contract with the Russian race promotor immediately, with no future races to be held in the country.

The Russian Grand Prix has featured on the calendar every year since its inaugural race in 2014, with Russian President Vladimir Putin regularly attending the race throughout its tenure.  2022 was due to be the final year the race was held at Sochi as the Grand Prix was set to move St Petersburg from 2023, with its own contract running until 2025.

In a short statement, F1 said: “Formula 1 can confirm it has terminated its contract with the Russian Grand Prix promoter.

It means that Russia will no longer have a race in the future.

As the Russian invasion of Ukraine continues, other global sports are restricting or severing ties with Russia. The International Olympic Committee (IOC) recently reversed a decision to allow Russian and Belarusian athletes to compete at the winter Paralympics in Beijing, after football’s governing body FIFA reversed a similar decision for its players.

F1 announced after an extraordinary meeting of the World Motorsport Council that Russian and Belarusian drivers could compete in FIA events, under a neutral flag. However Motorsport UK, the UK governing body for Motorsport, subsequently banned all drivers, teams and officials from Russia and Belarus from competing in its competitions.

The announcements have led to speculation over the future of Russian driver Nikita Mazepin . Under the current restrictions, Mazepin could compete this season, however he would be barred from competing in the British Grand Prix.  Sky Sports Germany is reporting that Mazepin’s departure may be imminent, through has not been confirmed by Haas.

The continuation of Haas’s Russian title sponsor Uralkali is also unclear. Part owned by Mazepin’s father Dmitry, Haas opted to run the final day of the Barcelona shakedown without title sponsorship.  Team Principal Guenther Steiner has reiterated that the team can run without the substantial investment from Uralkali if they lose their sponsorship deal due to the ongoing crisis in Russia and Ukraine.