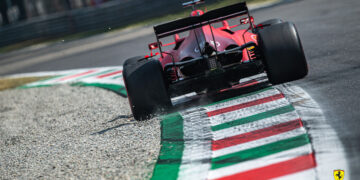 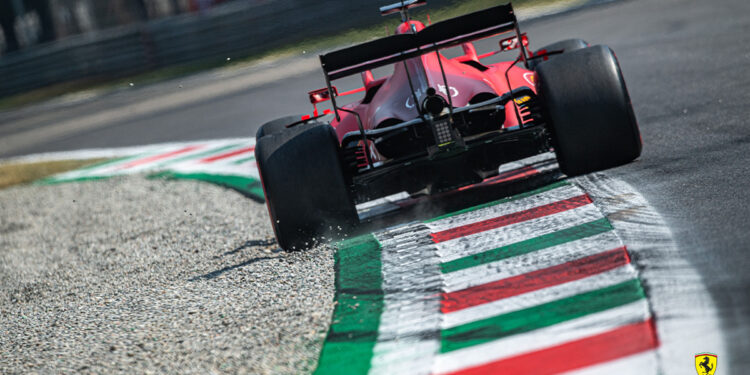 Ferrari confirmed that they have been working on a “significant” engine upgrade during the summer that they had hoped to debut in the latter half of the season.

The Scuderia have said that the development will be introduced to gain “experience for the 2022 car”. The team have been using a 2020-spec powerunit for the current campaign.

A team statement said: “A great deal of effort has gone into this, both technically and logistically, and so as to be able to use it as soon as possible, its introduction will be staggered between the drivers.

“Charles will be the first to have the new hybrid system. This decision is a precautionary measure relating to the potential risk of using the battery pack damaged in his Hungarian GP accident.

“In Sochi, Leclerc will have a brand new power unit and will therefore start from the back of the grid. As to when the updated hybrid system is fitted to Carlos [Sainz’s] car, that will be decided following an evaluation of the right compromise between competitiveness and the impact of the penalty.”

As Leclerc has already used his permitted powerunit allocation for the season, this will receive a grid penalty has a fresh engine will push him over the limit.

Teammate Sainz will run an older-spec powerunit for the Russian Grand Prix and it is anticipated that the Spaniard will receive the new unit for Turkey, which will also trigger a grid penalty for that race.