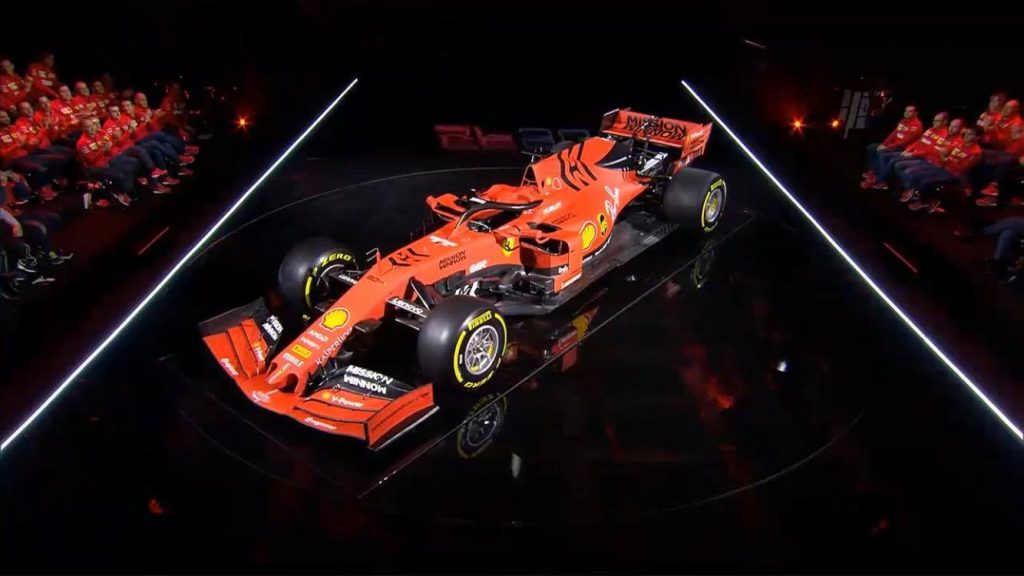 Ferrari to launch their 2020 car on February 11

No further action for Verstappen/Stroll clash

Ferrari to launch their 2020 car on February 11

Ferrari have become the first team to announce their launch date of their 2020 car, with the reveal date set for February 11th.

Ferrari have announced that their 2020 Formula 1 car will be revealed to the world on February 11th.

The launch will take place at the Teatro Valli in the Italian city of Reggio Emilia, with the unveiling set for 6.30pm CET.

It will be streamed live on Ferrari’s social media channels. According to Ferrari, they’ve chosen the venue because, “223 years ago, this city was where the tricolour was born and later adopted as the flag of unified Italy. The Valli Theatre is therefore the perfect setting to reveal Scuderia Ferrari’s latest car.”

The car produced in Maranello, will make its official track debut in the hands of Sebastian Vettel and Charles Leclerc at the first pre-season test, in the week following the launch, at the Barcelona-Catalunya Circuit in Montmelo, Spain.

The car’s model designation is yet to be announced, and is difficult to predict as Ferrari don’t tend to follow any particular pattern when it comes to their cars, unlike many other teams. The 2019 car was called the SF90, while the 2018 car was the SF71H.

“We will launch the car very early,” said Binotto at the Ferrari event. “I think we will be the earliest. The reason why we are anticipating the launch and the unveiling and then moving on is we must do some dyno homologations before going to Barcelona.”

“We are launching the car on the 11 February 2020. Soon after we’ve got an intense program of bench [testing] before we go to Barcelona.”

Ferrari will also be carrying out 18 inch Pirelli tyre testing at Jerez in February, although its unconfirmed whether this will be with a modified SF90 or the new car.