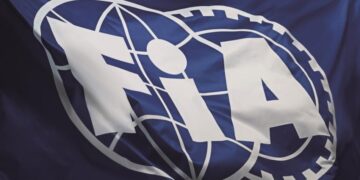 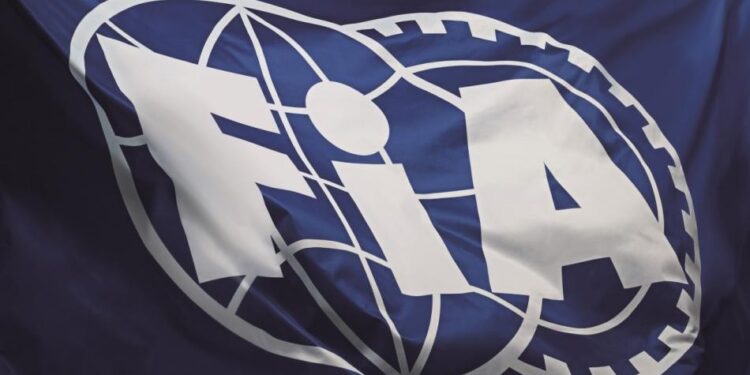 The FIA announced this evening that Russian and Belarusian drivers will not be banned from competing in motorsport series, .

The World Motor Sport Council (WMSC) attended an extraordinary general meeting today to discuss Monday’s recommendation from the International Olympic Committee (IOC) that Russian and Belarusian athletes and officials not be allowed to participate in international competitions.

The IOC’s reasoning was that while they don’t want to punish Russian and Belarusian athletes for the decisions of their government, the fact is that athletes from those countries would still be able to compete while many Ukrainian athletes would be unable to as a result of the war that Russia has started in their country, and that didn’t sit well with the IOC’s commitment to peace and fairness.

Last week the FIA announced that the Russian Grand Prix, which had been scheduled for September, would be called off, and have now announced that no international competition will take place in Russia/Belarus for the foreseeable future.

While the WMSC have banned Russian/Belarusian national teams from competitions, they will not ban competitors or officials from those countries. Instead those continuing to compete will have to do so in a neutral capacity and under an FIA flag “subject to specific commitment and adherence to the FIA’s principles of peace and political neutrality.”

No Russian/Belarusian flags, colours, national symbols or anthems can be displayed or played at events until further notice. Elected FIA officials from Russia or Belarus will temporarily step aside and the FIA will not be paying out any grants to FIA Members from either country.

At the meeting the FIA President Mohammed Ben Sulayem condemned the invasion of Ukraine and said the WMSC decisions were made in the interests of sport and peace: “As you know, the FIA is watching the developments in Ukraine with sadness and shock and I hope for a swift and peaceful resolution to the present situation. We condemn the Russian invasion of Ukraine and our thoughts are with all those suffering as a result of the events in Ukraine.

“I want to thank the Council members,” Ben Sulayem continued. “For their prompt action in deciding these measures in the interests of sport and peace. We stand in solidarity with Leonid Kostyuchenko, the President of the Federation Automobile d’Ukraine (FAU) and the wider FIA family in the country. The measures taken today recognise the authority of the FAU in Ukraine and are also aligned with the recommendations recently made by the International Olympic Committee.”

“We are in active discussions with our members as we continue to extend our compassion and support in their time of need. We sincerely hope for a peaceful resolution to their intolerable hardship.”