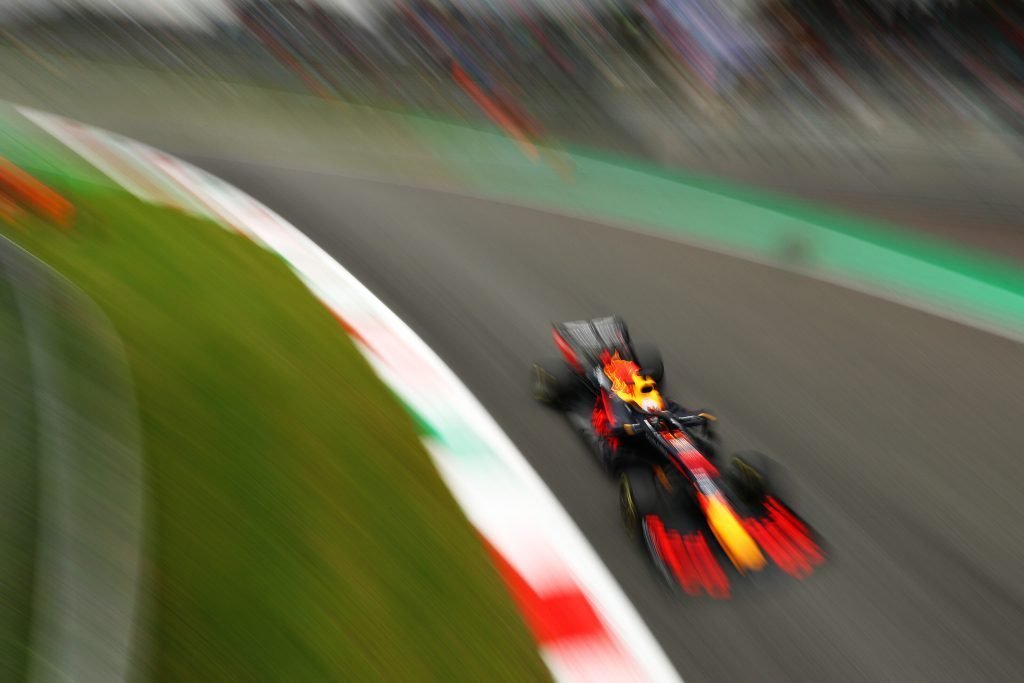 FP3 start delayed due to kerb removal after F3 crash

FP3 start delayed due to kerb removal after F3 crash

Italian Grand Prix – The start of Saturday morning’s FP3 session was delayed as track officials removed a sausage kerb that caused a huge crash in F3.

A sausage kerb on the exit of the fast Parabolica corner entering the pit straight has been removed by track officials on Saturday morning.

Racing in Formula 3, Alex Peroni had a huge accident towards the end of the race when his car launched off the kerb and into the air. Landing almost 100 metres away on the tyre barrier, he was uninjured but was taken to the medical centre for checks.

As a result of the accident, race director Michael Masi opted to remove the sausage kerb. This meant the start of the Formula 1 third practice FP3 session was delayed by ten minutes. While the session began on time, the pitlane exit was kept closed to allow the officials time to finish the job.

With that kerb now removed, drivers may be tempted to use more of the tarmac outside the track’s boundary, but the race director has sent out revised track notes to the teams outlining that two lap times will be deleted if a driver does this.

The race notes say: “A lap time achieved during any practice session or the race by leaving the track (all four wheels over the white track edge line) on the outside of Turn 11 will result in that lap time and the immediately following lap time being invalidated by the stewards. b) Teams will be informed of any such breach on the official messaging system.