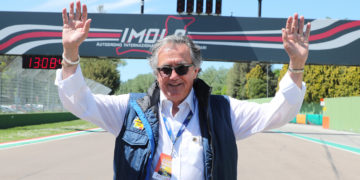 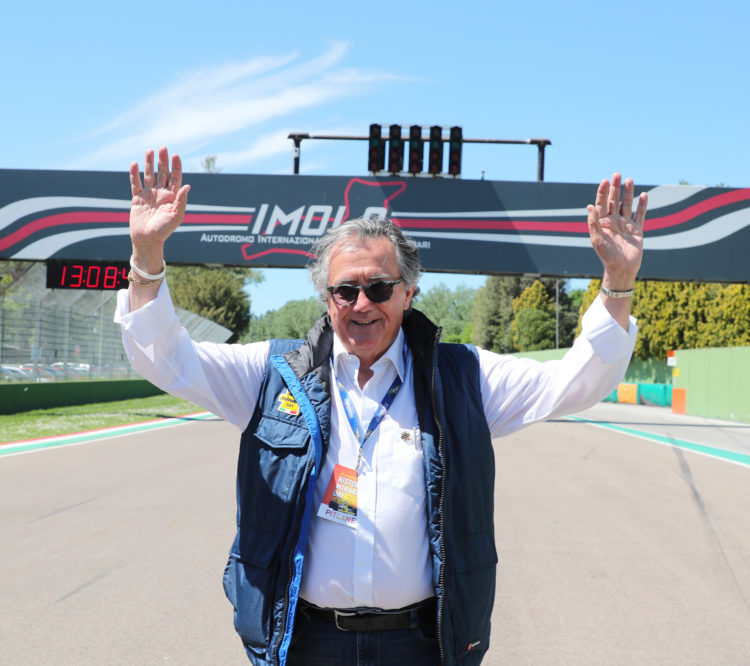 Former team boss Giancarlo Minardi has been appointed as the new President of the company managing the Imola circuit, starting a new three year term.

Giancarlo Minardi, the former owner and founder of the Minardi Formula 1 team, has been appointed as President of Formula Imola S.P.A. The 73 year old Italian will oversee the activities of the company that manages the Imola race track, which returned to the F1 calendar in a one-off capacity in 2020 to help fill the COVID-affected calendar. Imola was a long-term fixture on the F1 calendar as the San Marino Grand Prix, with the previous race to 2020 taking place in 2006.

The current Board leave office on the 31st of December, with a new Board of five members taking over on the 1st January 2021. With Minardi at the helm, fellow board members include Aldo Costa. The former Mercedes designer, who is now technical director of Dallara Automobili, joins Minardi in overseeing the circuit’s operations, as well as Susanna Caroli, Augusto Machirelli and Valeria Vignali. They were appointed after voting amongst the Con.Ami members that oversee the region.

“I am grateful for the trust given to me by the 23 mayors of Con.Ami.” said Giancarlo Minardi. “Now begins an adventure that I hope will bring positive results, those that we all expect because it is an honour to work for the Imola Racetrack.”

“I hope to live up to it and to reciprocate the trust I have been given. I am very pleased to find Aldo Costa, with whom I worked for 8 years in Minardi Team F1 – from 1988 to 1995 – holding the position of Technical Director.”

The immediate focus for the circuit appears to be trying to secure a long-term deal for F1 to continue racing at Imola, with outgoing President Uberto Selvatico Estense saying that the hard work of returning the circuit to standard and reforging the links with F1 has been done.

Iin generale seems to me to be a very good team with important skills: there are all the conditions to do really well. I want to thank Uberto Selvatico Estense for the results obtained in its management and I hope that the friendship that has distinguished us in recent years, I as Aci Sport and him as President of the Racetrack, remain solid and that if I need, as can be advice, he is willing to give them to me. There could be no future without a past and a present.”

“I believe that it is my successor’s duty to continue to advocate subsidiarity of the economic benefits of such an important event for the territory and what I have sown with FOWC and FIA in order to maintain the result achieved.” said Estense. “If it is possible to respond adequately to the requests of the promoters, there is no doubt that F1 will remain in Imola as I had been announced in recent months at the end of a very successful event from an organizational point of view so much as to receive the acclaim of drivers and team managers.”

“Especially now that, thanks to the investments made with the resources of Con.Ami and Formula Imola under my management, the racetrack is in full shape and substantial, new, more ambitious goals are also possible.”

“Certainly Giancarlo Minardi represents a guarantee of success for this goal and for the program of the Municipality of Imola to operate with sustainable economic results on the multifunctional aspects of the circuit without forgetting its motoring soul.”