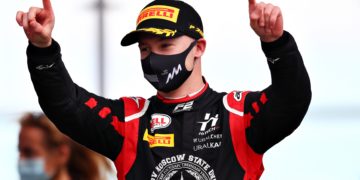 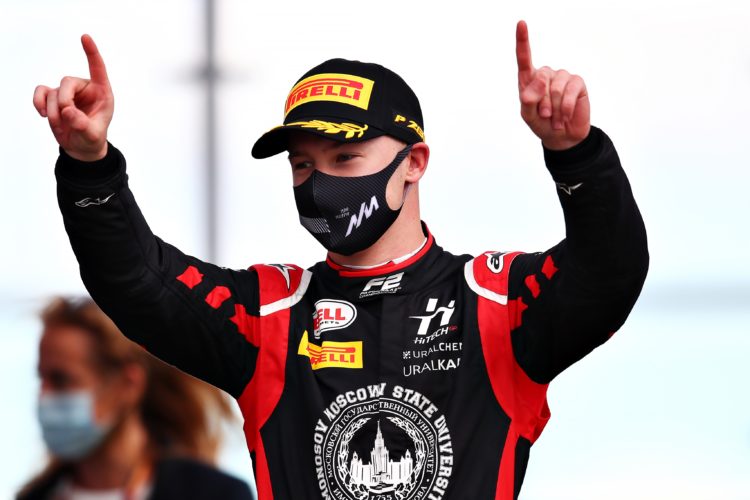 Abu Dhabi Grand Prix – Haas have released a statement condemning new Formula One signing Nikita Mazepin for an “abhorrent” video showing him touching a woman in a car.

Mazepin, son of Russian billionaire Dmitry, will race alongside Mick Schumacher in 2021 for the American team. On Wednesday, the Russian driver posted the video to his Instagram stories, which was quickly deleted but circulated on social media. The video shows a woman sitting behind the camera operator in a car being driven in Abu Dhabi. The camera operator turns around and starts touching the woman, with the woman appearing uncomfortable with it.

Haas issued a prompt statement on Wednesday saying the matter is being dealt with internally.

The statement read: “Haas F1 Team does not condone the behaviour of Nikita Mazepin in the video recently posted on his social media. Additionally, the very fact that the video was posted on social media is also abhorrent to Haas F1 Team. The matter is being dealt with internally.”

Mazepin posted an apology immediately after Haas’ statement had been released.

“I would like to apologise for my recent actions in terms of my own inappropriate behaviour and the fact that it was posted onto social media. I am sorry for the offence I have rightly caused and to the embarrassment I have brought to Haas F1 Team.

“I have to hold myself to a higher standard as a Formula 1 driver and I acknowledge I have let myself and many people down. I promise I will learn from this.”