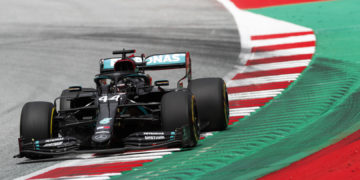 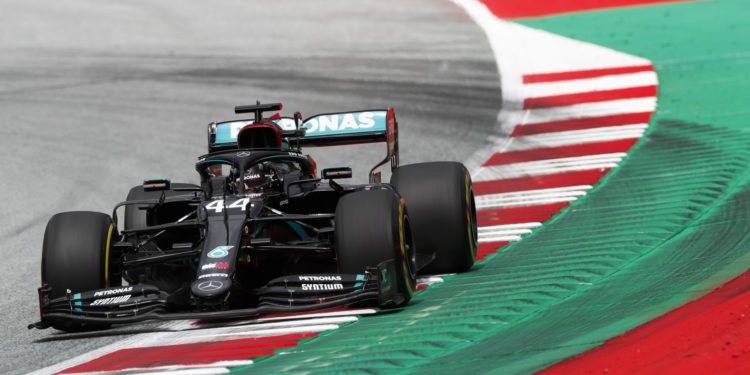 Hamilton was summoned before race stewards in Austria, after setting his best qualifying time under yellow flag conditions when teammate Valtteri Bottas slid off the track.

After visiting the stewards, they announced that Hamilton would not be given any penalty as it emerged that he was shown conflicting lights as he negotiated the sector with the yellow flag.

Explaining their decision, they said:  “The Stewards heard from the driver of Car 44 (Lewis Hamilton) and the team representative and have reviewed video and telemetry evidences.”

“The driver mentioned that he passed a green light panel in turn 5. The video footage confirmed that there have been yellow flags and green light panels at the same time and therefore conflicting signals were shown to the driver. Taking this into account, the Stewards decide to take no further action.”

Hamilton’s separate summons for failure to rejoin the track correctly after going wide at Turn 10 on his first flying run resulted in his laptime being deleted. However, his second run (the one in which the yellow flag incident occurred) was good enough to secure P2 and just 0.012 slower than Valtteri Bottas’ pole time.

With Mercedes locking out the front row half a second clear of anyone else, Hamilton said: “This team shows year on year of what it is capable of; we continue to set new standards. I think it’s because we’re open-minded, we’re current with the times. We’re always learning from each other and we’re always pushing the boundaries together. We’re united as a team, there aren’t really any politics within this group, and we push together. I think that’s why we’ve come back strong again this year. Now we need to show that strength again tomorrow in the race.”