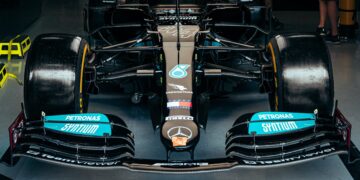 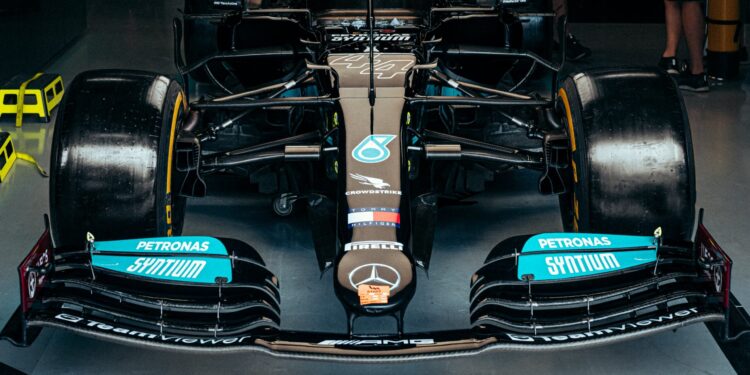 Sao Paulo Grand Prix – Mercedes driver Lewis Hamilton has been dealt a blow to his championship campaign this weekend after the team changed the Briton’s engine for the Sao Paulo GP.

Hamilton will take a five-place grid penalty after much speculation that the Mercedes driver would take a new power unit element for this race weekend.

This will come as a blow to both Hamilton and Mercedes with the driver trailing Red Bull’s Max Verstappen by 19 points, and the team ahead for Red Bull in the constructors by just one point.