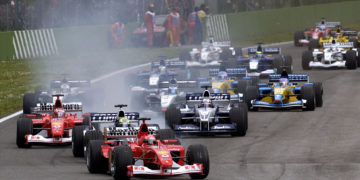 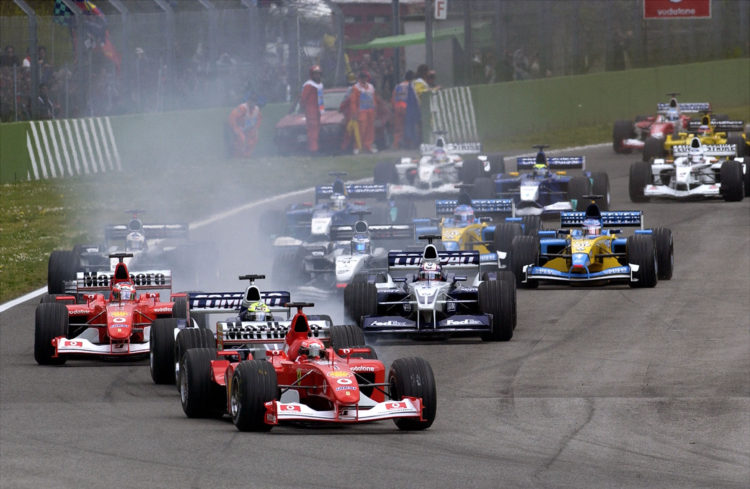 Formula 1 has confirmed the addition of three more Grand Prix on the 2020 calendar, including a return to old favourites Imola and the Nurburgring.

Formula 1 has confirmed the addition of three more races to this year’s Formula 1 calendar, which is slowly but surely taking shape as a result of mass postponements and cancellations earlier this year.

The championship is now up to 13 races with the addition of the three new races, with the final calendar expected to reach between 15 and 18 races.

The Nurburgring returns to the Formula 1 calendar for the first time since 2013, with Hockenheim failing in its bid to return to the calendar. However, the race won’t be called the German Grand Prix. Instead, it’s going to be called the Eifel Grand Prix and it’s scheduled for the weekend of the 9th-11th of October.

Two weeks after that, Formula 1 returns to Portugal for the first time since 1996. Old favourite Estoril isn’t the destination – instead, it’s a new venue in Portimao called the Algarve International Circuit. Built in 2008, it has been certified as an FIA Grade 1 circuit for over a decade – circuits must be of this standard to be considered for a Formula 1 race. The Portuguese Grand Prix is scheduled for the weekend of the 23rd-25th October.

For now, the last scheduled Grand Prix of the year will be held at Imola. The circuit hasn’t held a Formula 1 race since 2006, but used to be a mainstay in the sport when it held the San Marino Grand Prix. Imola will become the third Italian circuit to host a race this season, and the race will be called the Emilia Romagna Grand Prix. The circuit’s final section and pit straight has been modified extensively since the last time Formula 1 raced there over a decade ago, and recently renewed its Grade 1 licence while pushing to get a Grand Prix back.

The Imola F1 weekend is also set to condensed and take place over just two days in an experiment to shake up the race weekend format. While unconfirmed, expect just one practice session ahead of qualifying on the first day, with the race on Day 2.

Also unconfirmed for now, F1 say they expect the season to conclude in ‘the Gulf’ in mid-December. This is expected to include a possible double header in Bahrain, and the Abu Dhabi Grand Prix. Formula 1 also finally relinquished any hope of a race in the Americas this year, with the United States, Canadian, Mexican and Brazilian Grands Prix all cancelled in light of the coronavirus pandemic.

Interestingly, the expected final calendar only includes races in Europe and Asia – meaning just two continents in what is supposed to be a World Championship. The Sporting Regulations does address this – stating that an FIA ‘World’ Championship must take place on three continents or more. However, there is also a rule to allow the FIA to waiver this requirement provided that the series can show exceptional circumstances and a history of fulfilling the correct criteria – neither of which will be a problem for Formula 1. 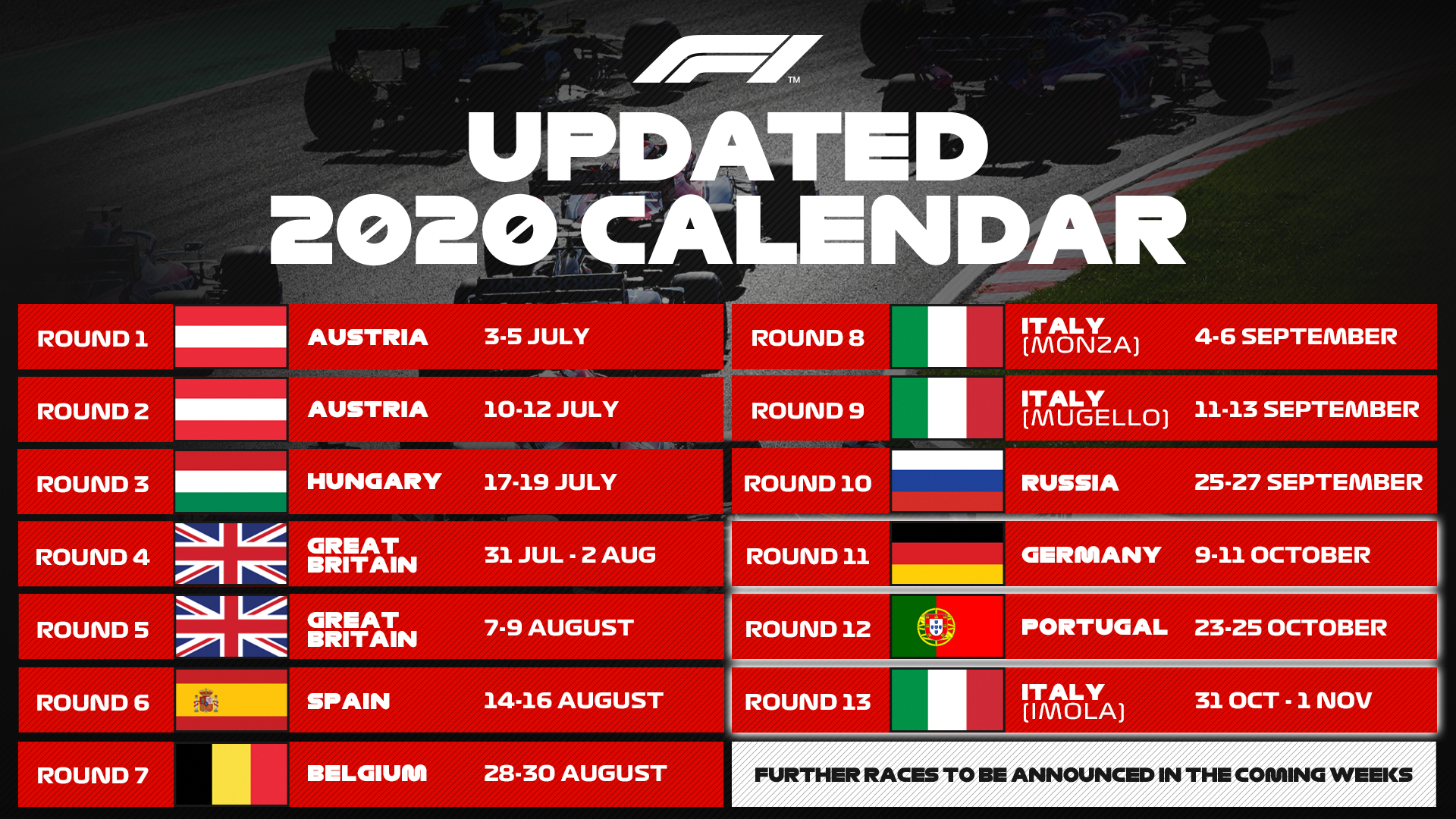