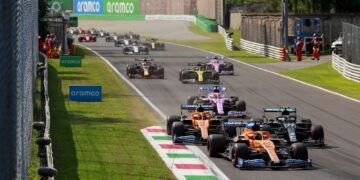 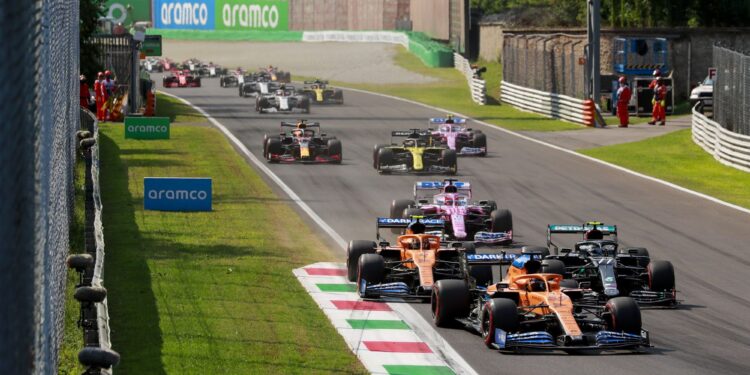 Formula 1 has announced that the next sprint qualifying weekend will take place at the Italian Grand Prix in September.

Sprint qualifying was trialled at the British Grand Prix in July and is set to be hosted at another European event (Italy) and a non-European event later in the season.

The weekend will follow the same structure that was taken at Silverstone with Free Practice 1 starting on Friday afternoon. Qualifying will take place on Friday which will decide the grid for the 100km sprint.

Saturday will host Free Practice 2 and the sprint itself, with the Grand Prix taking place on Sunday.

The full weekends’ structure is below (all times BST):