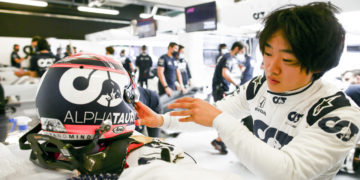 Kvyat out as Alpha Tauri confirm Yuki Tsunoda for 2021

Kvyat out as Alpha Tauri confirm Yuki Tsunoda for 2021 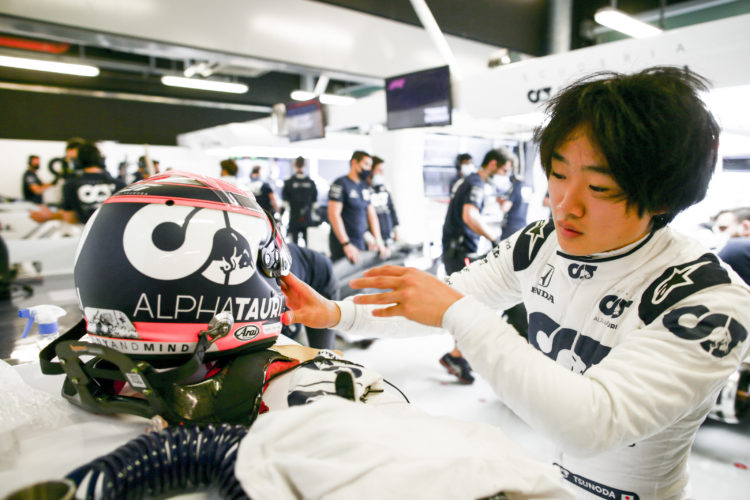 Alpha Tauri have confirmed Yuki Tsunoda will be their second race driver for 2021, meaning Daniil Kvyat is without a drive for next season.

Alpha Tauri have completed their driver line-up for 2021, confirming Japanese driver Yuki Tsunoda for the season alongside the retained Pierre Gasly.

Tsunoda steps up to Formula 1 from Formula 2, where he finished in P3 in the Championship in his rookie year. Having completed a test with the 2018 car with the team at Imola in November, Tsunoda’s performances mean he qualifies for an FIA Superlicence and Red Bull have promoted him up to F1.

“Like most racing drivers, it has always been my goal to race in Formula 1, so I am very happy with this news.” Tsunoda said. Hailing from Kanagawa in Japan, Tsunoda’s rise has been rapid. Winning the F4 Japanese Championship in 2018, he stepped up to Formua 3 in 2019. Finishing in P9 with three podiums and a win, he entered Formula 2 in 2020 with Red Bull backing at Carlin. With two feature race wins and a sprint race victory amongst his seven podium finishes, Red Bull now consider the highly-rated Japanese driver as ready for F1.

“I want to thank Scuderia AlphaTauri, Red Bull and Dr. Marko for giving me this opportunity, and of course everyone from Honda, for all their support so far in my career, giving me great opportunities to race in Europe.” continued Tsunoda. “I must also thank the teams that I have raced with to get to this point, particularly Carlin, with whom I have learned so much this year. I realise that I will be carrying the hopes of a lot of Japanese F1 fans next year and I will be doing my best for them too.”

Tsunoda will be the first Japanese racer since Kamui Kobayashi to race in Formula 1, while other, less successful F1 compatriots include Takuma Sato, Kazuki Nakajima and Yuji Ide.

Tsunoda took part in the Young Driver Test at Yas Marina in Abu Dhabi on Tuesday, where he completed 123 laps of the circuit.

“I had more track time today than when I tried a Formula 1 car for the first time in November and I must admit I feel a bit tired now at the end of the day.” said Tsunoda after the day. “But it was a very enjoyable experience. When I last drove in Imola it was a 2018 car, so I was surprised at the increase in power and downforce from the current car. However, the experience from my drive in Imola was definitely a useful starting point for today. There were quite a few aspects that felt new to me and during the session I worked on dealing with these and continuously improving throughout the day.”

“I learned a lot and have made progress with my driving. The off-season starts tomorrow, and I have a training programme planned to make sure I am always stronger and fitter, but I will also enjoy some days at home in Japan, to fully recharge batteries.”

Tsunoda’s signing means that Daniil Kvyat is without a seat in Formula 1 for 2021.