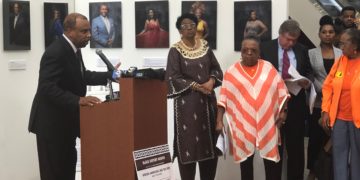 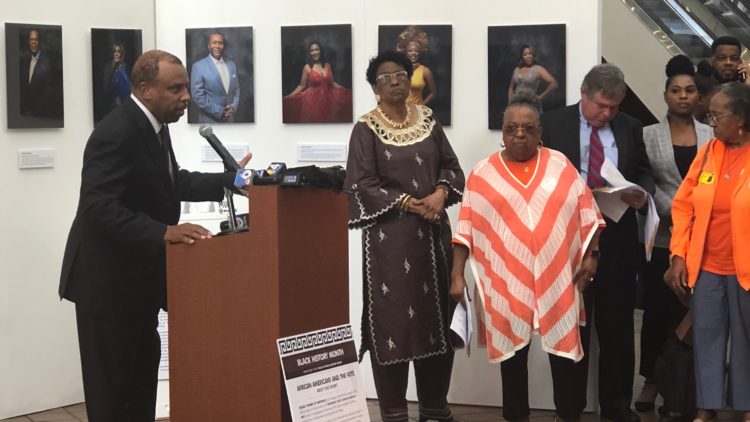 A 10 year commercial deal between Formula 1 and stadium owners Miami Dolphins has been signed, but the race is not yet included on the F1 calendar as the legal battle over the race continues.

A crucial ordinance vote on the race was held in February, which dictated the zoning rights around the stadium could include motor racing. However, local residents indicated they would file a lawsuit against this decision.

A new lawsuit has now been filed by residents in the area, naming Miami-Dade County Mayor Carlos Giminez, the Miami Dolphins, Formula 1, and Liberty Media, challenging the decision on the grounds of ‘racial discrimination’.

The lawsuit alleges that Giminez, in his capacity as Mayor, discriminated against the residents based on race and that ‘all Defendants conspired to bring Formula One to the Hard Rock Stadium in violation of Plaintiffs’ constitutional rights.’

The suit details the longstanding customs, policies, and practices of Miami-Dade County that disadvantage Black residents in Miami Gardens. Plaintiffs, including 14 individual residents from the area, also allege that by hosting the Formula One race Miami-Dade County will violate Florida’s Public Trust Doctrine, as well as county and city noise ordinances.

“To try to foist this race into our community, without almost any input from residents who would be affected, is not only outrageous, but disrespectful to a predominantly African-American community whose voices too often are ignored. This is environmental racism, pure and simple,” said Betty Ferguson, former Miami-Dade County Commissioner and resident of Miami Gardens.

“Formula One racing in my community will certainly interfere with my quality of life. I will not be able to enjoy sitting on my patio without wearing earplugs and worrying about my blood pressure rising because of the noise. I will not be able to go to the grocery store, drug store, mall, recreation or fitness center without getting caught up in massive traffic jams,” said Ferguson.

The plaintiffs are seeking a permanent injunction to prevent the defendants from proceeding with holding an F1 race.

To protect themselves and other residents of Miami Gardens, the Plaintiffs seek a permanent injunction to prevent the Defendants from proceeding with high-speed automobile races in the community.

Hard Rock Stadium District Commissioner Barbara Jordan has been a vocal critic of bringing the race to Miami, saying that Mayor Giminez has ‘worked in secret’ to bring F1 to the city without public consultation.

In light of all the complains from homeowners in the area so far, the Miami Dolphins have made several concessions. These included a change of layout to keep the circuit within stadium grounds, as well as carrying out acoustic studies to ensure levels were within permitted limits, as well as limiting the hours of running. A county commission vote last February resulted in a split panel of 12 commissioners, meaning that auto racing remained a permitted use for the land involved.