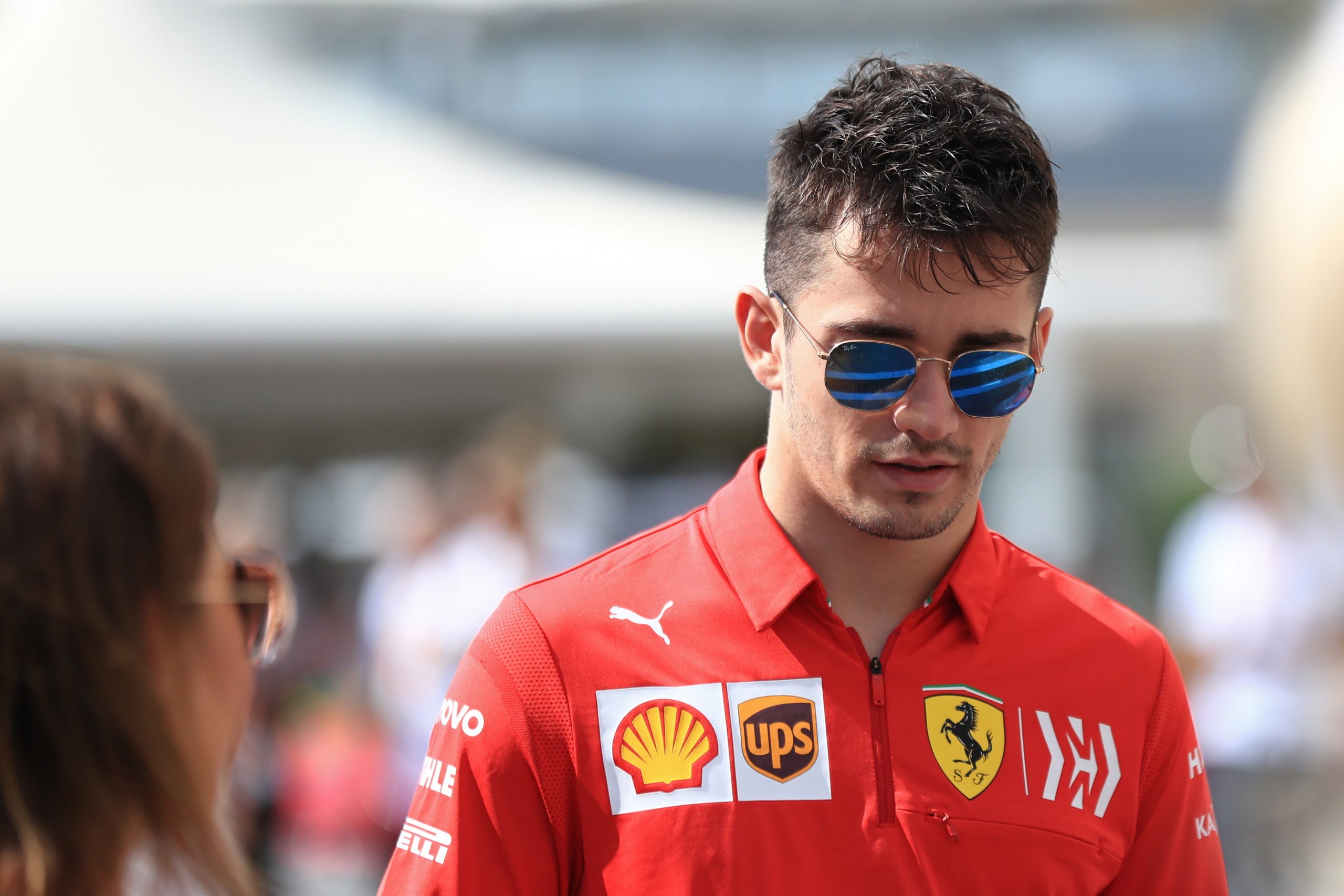 Leclerc under investigation for fuel infringement

Leclerc under investigation for fuel infringement

Abu Dhabi Grand Prix – Ferrari’s Charles Leclerc has been referred to the stewards for a breach regarding his declared fuel load.

Charles Leclerc goes into Sunday’s race at Yas Marina in Abu Dhabi under investigation. The Ferrari driver left the pitlane to go to the grid at the opening of the pitlane, as normal, but a notification was quickly received from race control that his car has already drawn the attention of the stewards.

According to the FIA’s Technical Delegate Jo Bauer, Leclerc’s car contains a ‘significantly’ different fuel load compared to what the team have declared.

“The fuel declaration of car number 16 was checked before the car left the pit-lane.” said the notification from Bauer. “There was a significant difference between the declaration of the team and the amount of fuel inside the car. As this is non in compliance with TD/12-19 I am referring this matter to the stewards for their consideration.”

Leclerc thus races in Abu Dhabi knowing his car is possibly going to be disqualified afterwards.