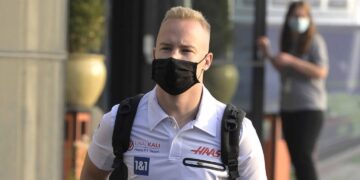 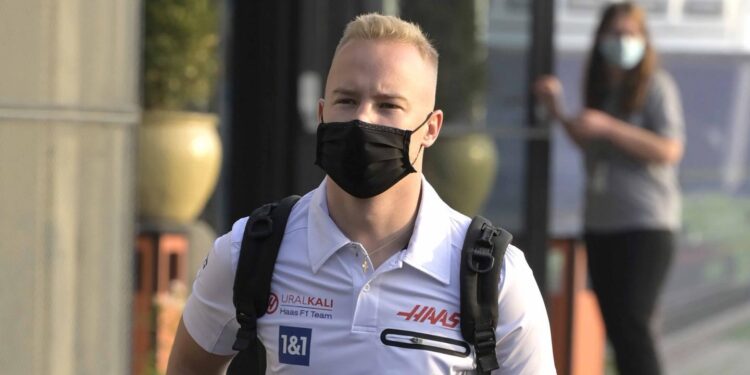 Mazepin, who was due to start the race at the back of the grid, will sit out the season finale after the team confirmed the Russian received a positive test result.

A team statement read: “Nikita is physically well, having been asymptomatic, but he will now self-isolate and adhere to the guidelines of the relevant public health authorities, with safety the ultimate priority for all parties concerned.”

However, the team will be unable to field a replacement due to Article 31.1 of the F1 Sporting Regulations which states that a driver is unable to participate in a race having not competed in at least one practice session. This means that teammate Mick Schumacher will be the sole Haas driver for the Grand Prix.

Mazepin took to social media to inform fans of the news saying: “Hi, everyone! Sorry to report I’ve had a positive Covid test. Feeling totally fine but won’t be able to race today. Wishing all my fellow drivers a fantastic end to the season and sending thanks and love to everyone for their support”

The last driver to sit out a Grand Prix due to COVID-19 was Alfa Romeo’s Kimi Raikkonen. The Finn was unable to take part in the Dutch GP earlier in the year, but was replaced by stand-in Robert Kubica.