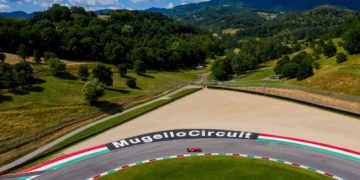 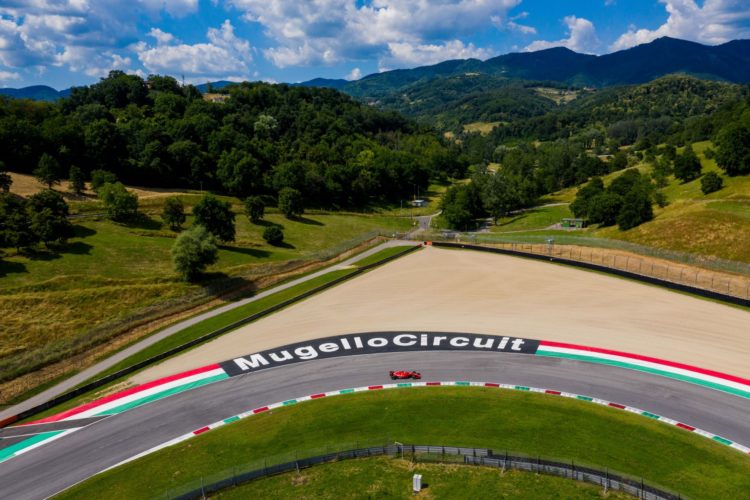 Styrian Grand Prix – Formula 1 has confirmed the addition of Mugello and Sochi for the 2020 F1 World Championship calendar.

Formula 1 has confirmed the addition of two further races for the 2020 calendar, with the Mugello and Sochi Circuits added.

Formula 1 will race at Mugello on the 13th of September, with Italian circuit Mugello added to the calendar. This means Italy hosts two races this year for the first time since 2006 when Imola and Monza were both venues.

“We are delighted to announce Mugello and Sochi will be part of the 2020 calendar and want to thank all our partners for their support in recent weeks.” said Formula 1 CEO Chase Carey.

“We had great start to our season in Austria last weekend and we are increasingly confident in our plans to race throughout the remainder of 2020. The Russian Grand Prix is a major moment in our season, and we are looking forward to being back in Sochi in September.”

Two weeks later, Formula 1 will return to Russia with the race being held at the usual venue at the Sochi Autodrom.