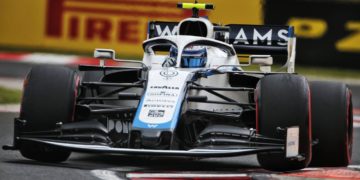 New board of directors announced at Williams

New board of directors announced at Williams 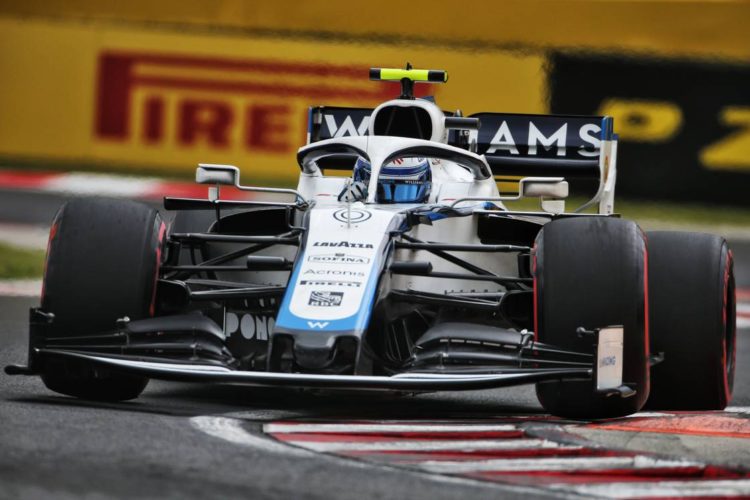 Italian Grand Prix – Following the departure of Sir Frank, Claire and the Williams family, the Williams team has announced a new board of directors.

Williams have announced a new structure for their board of directors, following the departure of Sir Frank Williams and Claire Williams.

With Williams sold last week to new owners Dorilton Capital, a New York-based private investment company, changes were always going to be made.

With the Williams family stepping aside of their own choice, at least publicly, Dorilton have had to step in to take control of the team.

The new board of directors is made up of Matthew Savage, Darren Fultz and James Matthews.

Matthew Savage is the Chairman of Dorilton Capital. Dorilton is a private investment firm headquartered in the United States and Matthew has led the team since its inception in 2009. Prior to founding Dorilton, Matthew was with Rothschild for 22 years in both London and New York advising clients regarding M&A and restructuring transactions.

Darren Fultz co-founded Dorilton Capital in 2009 and became CEO in 2018. Prior to this he held positions with Rothschild where he provided corporate finance and M&A advice and with C3i and ZS Associates where he provided sales and marketing strategy and analytics advice. Darren sits on the Board of Directors at all of Dorilton’s portfolio companies.

James Matthews is the CEO of Eden Rock Group, an investment advisory firm headquartered in London that was established in 2001. James is a former British racing driver and the co-founders of Eden Rock have a background in motorsports spanning more than 30 years.

The new Board recognises and appreciates the importance of retaining Williams’ heritage and culture and will continue to work with the senior management to leverage its capabilities to return it to racing competitively.

The team has confirmed that Claire Williams stays as Deputy Team Principal to oversee the Italian Grand Prix at Monza, before the person taking her position in the day to day running of the team is announced for Mugello next week.