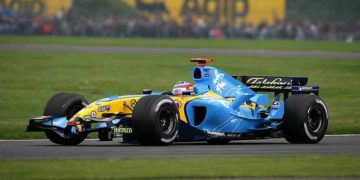 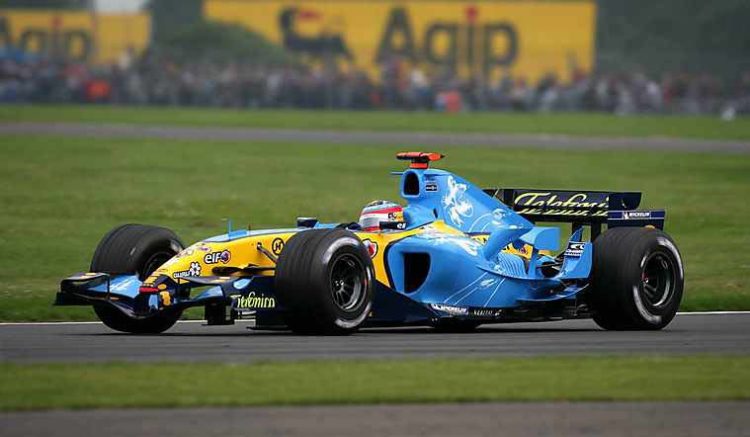 Styrian Grand Prix – Renault are set to announce Fernando Alonso as the driver to replace Daniel Ricciardo for the 2021 season.

With a vacant seat alongside Esteban Ocon, the Renault seat is one of the most high-profile still available for next season. This is after the departure of Daniel Ricciardo, who is leaving at the end of 2020 after two seasons with the French team.

After the announcement of Ricciardo at McLaren from 2021, Renault said they would take their time in deciding who would replace the Australian. Team boss Cyril Abiteboul said over the Austrian Grand Prix weekend that the team were in conversation with some big names about the seat, presumably referring to the likes of Fernando Alonso, Sebastian Vettel and possibly Nico Hulkenberg.

It appears that the team have now made their decision, and it will indeed be Fernando Alonso racing for Renault next season as the Spaniard comes out of sabbatical to return to F1.

The two time World Champion left F1 at the end of 2018, but emphasised that it was not a retirement and that he was open to a return to the sport in the right circumstances. Having strong ties to Renault having raced with them for his two titles, as well as a second two year stint in 2008 and ’09, Alonso appears to have been convinced to return to the sport.

Confirmation is expected on Wednesday, with multiple sources saying that staff have already been informed of the return of a driver they have worked with previously. In recent weeks, both Renault and Alonso appeared to tease fans by sharing images of their time together on social media.