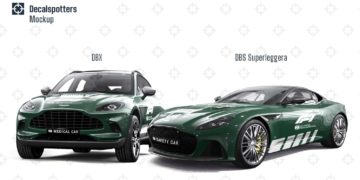 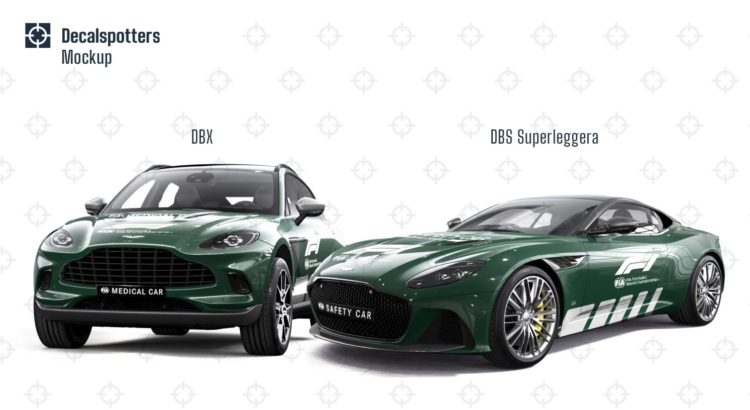 According to reputable sources, Mercedes and Aston Martin will share the Formula 1 Medical and Safety Car supply deals from 2021 onwards.

According to a report from sponsorship watchdog publication Decalspotters, the Formula 1 Safety Car supply deal will change in 2021.

Mercedes have been the sole supplier of the Safety vehicles for Formula 1 since 1996, shortly after the manufacturer returned to the sport in a full-time capacity as an engine supplier.

However, there is increasing cosiness between Mercedes and Aston Martin ahead of the British marque’s arrival in the sport as a works outfit as they take over the naming rights of Lawrence Stroll’s Racing Point team.

While Mercedes boss Toto Wolff retains a 30% stake in the Merc F1 team, he has also purchased a small share in the Aston Martin team. Daimler, the parent company of the Merc team, have also recently increased their share in Aston Martin Lagonda to 20% within the next three years.

As a result, the F1 supply deal is reported by RaceFans.net to be shared in 2021, with Mercedes and Aston Martin sharing the duty of supplying Safety and Medical Cars. The decision over which races will be decided based on Aston’s market presence for each country, with the UK’s Autocar saying Aston will supply at 12 of the 23 races in 2021.

The supply deal is yet to be officially confirmed, as well as the particulars behind the deal.

The new F1 Safety Car could be either the DB11 or DBS Superleggera, or possibly a race prepared Vantage.

The Aston Martin DBX is believed to be set for the Medical Car role, sharing the same 4.0 V8 that is used in the current Merc Safety and Medical Cars.