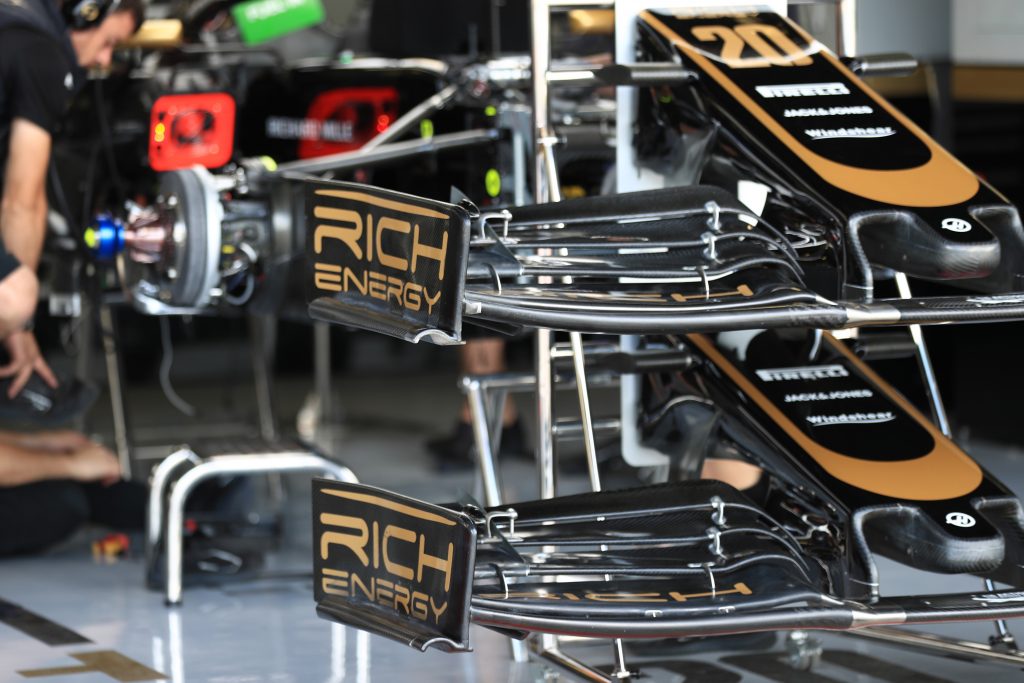 Rich Energy has been renamed to ‘Lightning Volt’ as company documents reveal William Storey has been ousted from the company.

The Rich Energy name is no more, as UK company documents reveal a change of directors, as well as a change of brand name.

In documents released to Companies House, the brand’s name has been changed from ‘Rich Energy’ to ‘Lightning Volt’, also registering a change of address and different directors.

Significantly, William Storey has been terminated as a Director of the company, as well as receiving formal cessation of his position as a person with significant control. Zoran Terzic, the Croatian fitness instructor who was also a director, has also had his position terminated.

Matthew Bruce Kell has been named as a new director, and has eight currently active positions on the company register.

This doesn’t change anything regarding the court orders made against Rich Energy, nor the upcoming court case regarding company shares from Vin-X. As for the company’s sponsorship of the Haas F1 Team, Haas have already said they are willing to continue to work with the company provided Storey was removed from his position and ‘Rich Energy’ are able to continue as a viable and solvent entity after paying the court damages awarded to Whyte Bikes.

In a tweet, William Storey said that he has sold his majority stake in Rich Energy to a third party.

William Storey founder of @rich_energy has sold his majority stake in the legal entity of Rich Energy Ltd to a third party. This was in disgust at conduct of duplicitous minority stakeholders. In the words of @Schwarzenegger he'll be back!#richenergy #F1 #nobull #williamstorey pic.twitter.com/wvjRBAIqx9