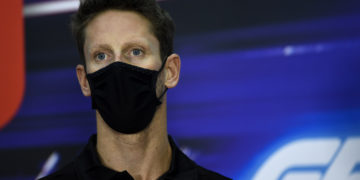 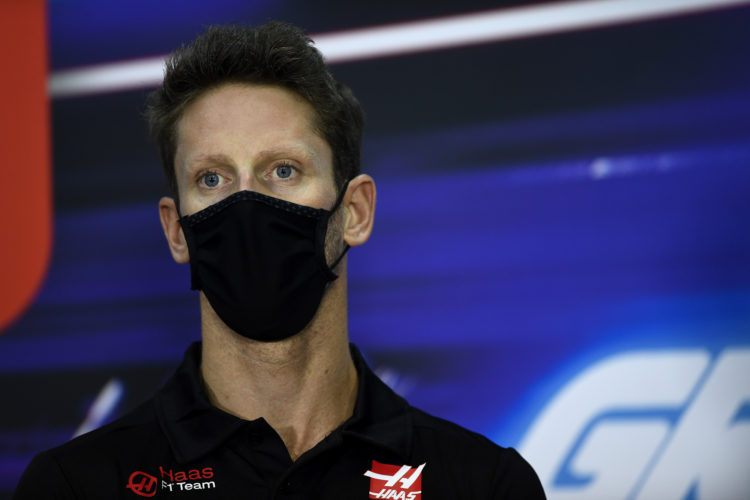 Romain Grosjean has confirmed he has made the switch to IndyCar for 2021, driving for Dale Coyne Racing.

Romain Grosjean has made the switch to IndyCar for 2021, after racing in Formula 1 for a decade.

Grosjean is almost fully recovered from the fiery crash that curtailed the end of his 2020 F1 season with Haas, and has signed up with Dale Coyne Racing with Rick Ware Racing for this year.

Grosjean will drive the No.51 car for 13 road and street course events. He will not race the oval events, with the team due to announce who will drive the car for those races ‘in due course’.

“I’m very excited for this opportunity to race in the United States in the NTT IndyCar Series,” Grosjean said. “I had different options in front of me for this coming season and choosing to go IndyCar Racing was definitively my favorite one. Although, I’m not ready yet to take on the ovals! IndyCar has a much more level playing field than what I have been used to in my career so far. It will be exciting to challenge for podiums and wins again. My left hand is still healing, but we are just about ready to get back into the race car and to start this next chapter of my career.”

Rick Ware becomes a full-season IndyCar entrant alongside Dale Coyne this year, and he is thrilled to be able to sign a Formula 1 driver of Grosjean’s experience and calibre for 2021.

“We’re thrilled to be entering our first full season of NTT IndyCar Series racing with Dale Coyne Racing, and to have a driver of the caliber of Romain Grosjean to run the street and road courses makes it that much more exciting for us. We’re looking forward to this season,” Ware said.

According to Racer.com,  Grosjean will get his first taste of Honda’s 2.2-liter twin-turbo V6 power at Barber Motorsports Park at a test scheduled for February 18.

Grosjean’s hand strength will be put to the test on that date, with no power steering and a lot of physical effort required to get around the Alabama circuit. Grosjean will be teaming up with fulltime entrate Ed Jones, who will drive the entire season in the No.18 car.