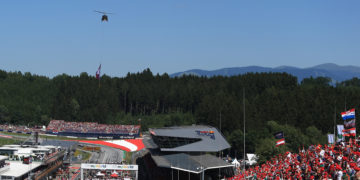 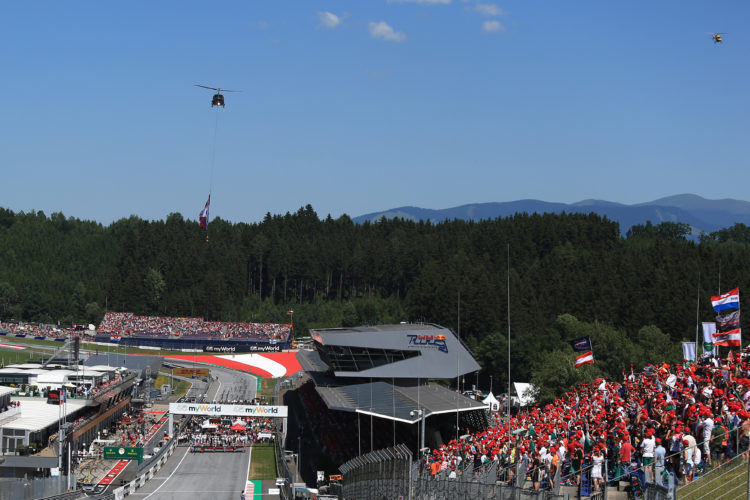 The proposed double-header Austrian Grand Prix at the Red Bull Ring has been given the green light by the Austrian government.

Rudolf Anschober, Austria’s Health Minister, has signed off on plans to allow Formula 1 to begin the 2020 season at the Red Bull Ring in the Styrian Mountains. Formula 1 intends to begin the season, after disruption due to the coronavirus outbreak, with a series of European races beginning with two consecutive weekends in Austria.

The two races are pencilled in for the 5th and 12th of July.

“The two Formula One races on 5 and 12 July 5 at Spielberg will be staged without spectators,” said Anschober, saying that the races have met with approval after Formula 1 “had presented a complete and professional plan” to combat the spread of Covid-19.

With Formula 1 pushing to stage 15-18 races over the course of the remaining months of this year, it’s expected that most weekends will host a race – most of the opening half of the season is likely to take place in Europe.

Stringent safety measures will be in place for the season opener, with the Austrian Grand Prix races taking place behind closed doors. There will be specific logistics plans in place to ensure social distancing, as well as chartered flights for personnel to ensure F1 doesn’t come in contact with the general public. Each team is expected to arrange its own accommodation at the circuits, with no contact permitted across teams. No motorhomes are expected, while media is expected to be seriously limited; possibly even just limited to FOM’s own crews.

Dr. Helmet Marko, Red Bull’s motorsport advisor, was involved in talks with the Austrian government through the energy drinks ownership of the venue, and he said: “This is the first worldwide sporting event and it will be a great advertisement for Austria and Styria.”

While unconfirmed, an early season double-header is also expected to take place at Silverstone, with the British government keen to hold the race. Tentative dates are for August 2nd and 9th.