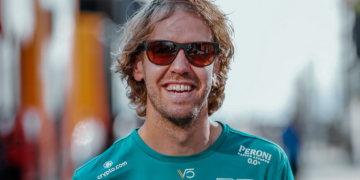 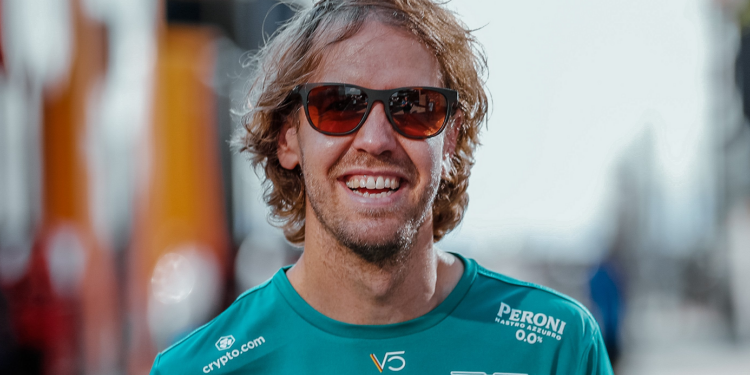 Hungarian Grand Prix – Sebastian Vettel announced today that his time driving in Formula 1 will be coming to an end this season.

Yesterday Vettel created an Instagram account, his first social media account, and the debut posts were made around lunchtime today with the four-time World Champion uploading videos of him announcing his retirement in both English and German.

Vettel made his Formula 1 debut in 2007 with BMW Sauber when he replaced an injured Robert Kubica at the US Grand Prix and took home his very first point with a P8 in the race. Following that introduction he was then able to see out the final seven races of the season for Toro Rosso after taking over from Scott Speed.

The following season saw Vettel give Toro Rosso their and his first pole position and first victory after a wet race around Monza for the Italian Grand Prix. 2009 saw the young German move to the main Red Bull team and the two became an unstoppable force over the following years with four straight World Championships, both drivers’ and teams’, from 2010 to 2013.

Following technical regulation changes for the 2014 season, Mercedes took over the position of dominant team and Vettel switched to Ferrari in 2015 and while there were plenty of poles, podiums and wins, he wasn’t able to emulate Michael Schumacher and win a championship for the Scuderia.

After six seasons in the red car, Vettel made the move to Aston Martin for 2021 and gave the team their first podium with a P2 in Azerbaijan. Vettel is set to see out his Formula 1 career with the British team though, if all goes well for the remainder of the season, the German will unfortunately just miss out on becoming the seventh driver to make it to 300 race starts and will sign off with 299 after missing the opening two rounds this year due to covid (and a DNS back in Bahrain 2016 when his engine blew up on the formation lap).

As today was media day ahead of the Hungarian Grand Prix weekend Vettel was able to chat about his decision, which he said a lot of thought was put into it and the final decision on his future was only made on Wednesday.

“The final decision was taken yesterday,” Vettel said, “by telling the team that I am going to stop and I am not going to continue, but there was a lot of thought leading into this, so yes, I think it’s the right time for me to do other things.

“It means also a lot of time spent in your head, in your thoughts, but also physically away from home, from the kids, family, and I have grown other things. Other than the children are growing, it’s other interests and views and I cannot ignore these voices.

“So ultimately, yes, I think the questions got bigger and bigger and more central to a point that I made the decision. It’s not a 100% or 0% decision – it’s not like I hate racing from now on; I still love racing – but it’s probably the majority that pulls me into a different direction. I’m not making way, because it’s my decision, but I’m happy to head into a different direction.

“In all honesty I’m also scared of what’s coming because it might be a hole,” he revealed. “I don’t know how deep it is or whether I’ll get out of it. But I think I have lots of support, lots of people that have helped me along the way so far, and will continue to help me and give me direction, guidance, and hopefully I will make the right decisions also in the future to progress and become a better version of myself in 10 years’ time.”

Vettel added that he’s looking forward to his final ten races and now that the decision has been reached, it’s something off his mind and he’ll be able to enjoy the rest of the season.

“I feel that obviously this decision has been in my head for so long now and has taken so much energy, to be honest, and maybe even at times distracted me a little bit, that I’m quite relieved and looking forward to the next races.”

Vettel will leave the sport with four championships, 53 wins (as of now anyway), and a multitude of F1 records under his belt including being the youngest world champion, equalling Schumacher to have the most wins in a season (13), having the most consecutive wins (the final nine races of 2013, and having the shortest F1 career before earning a penalty – fined for speeding in the pit lane nine seconds into his first FP1 appearance as a test driver for BMW Sauber at the 2006 Turkish Grand Prix (he made up for in in FP2 however when he topped the times).

Vettel’s announcement video has also been uploaded to YouTube by Aston Martin but if you prefer, the full text of the statement came be found on the F1 website.