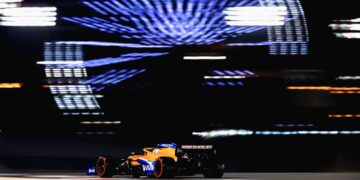 Sprint races to go ahead at three Grand Prix in 2021

Sprint races to go ahead at three Grand Prix in 2021 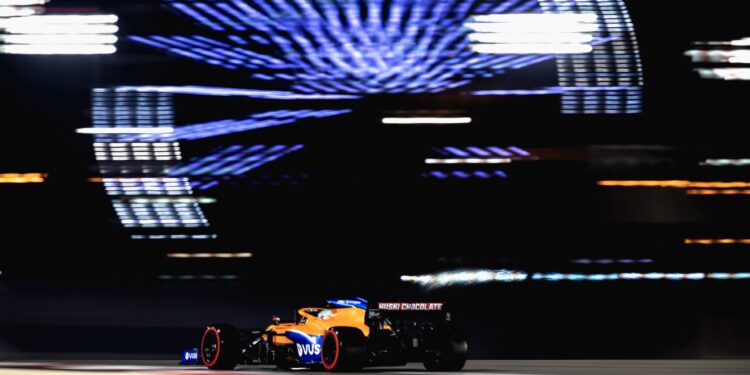 Formula 1 will debut a new sprint race format at three Grand Prix this season after the Formula 1 Commission unanimously voted in favour.

Should the race be wet, then each car will be able to have three sets of wet tyres and four sets of intermediate tyres.

The grid for the sprint qualifying will be decided with a new Friday qualifying session which will use the current Saturday qualifying format – whilst there will be a 60 minute practice session on Friday and Saturday mornings.

Stefano Domenicali, Formula 1 CEO believes that the move will benefit the fans, allowing them to see more on-track action throughout the weekend.

“Seeing the drivers battling it out over three days will be an amazing experience and I am sure the drivers will relish the fight,” said Domenicali.

“I am delighted that all the teams supported this plan, and it is a testament to our united efforts to continue to engage our fans in new ways while ensuring we remain committed to the heritage and meritocracy of our sport.”

F1’s Managing Director Ross Brown has assured fans that the shorter event is not intended to take anything away from the Grand Prix, but to compliment it. He explains that the main aim is to add to the spectacle.

“The thing to remember about Sprint Qualifying is that it’s intention is to expand the whole weekend,” said Brawn. “It is not intended to impact the race event. The Grand Prix is still the vital event of the weekend.

We want to give fans engagement throughout the whole weekend. Sunday’s Grand Prix is fantastic, and we don’t want to cannibalise that, but we want to lift up the engagement on a Friday and a Saturday.

“Friday is really for the aficionados at the moment. Watching practice session on Friday is fun but there is no conclusion to it. But on a Friday now [at the three Grand Prix], we’ll have the excitement of the qualifying format.

“I think it will be a great addition. There is unlikely to be pit stops, so it’ll be a clean race. It’ll be 30 mins roughly, 100km of action.

“We want to see how fans engage with it and if the short format is appealing, it’s complimentary and if it works with the main race. We feel it will. We feel it’s going to be very exciting.”