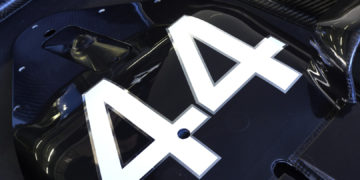 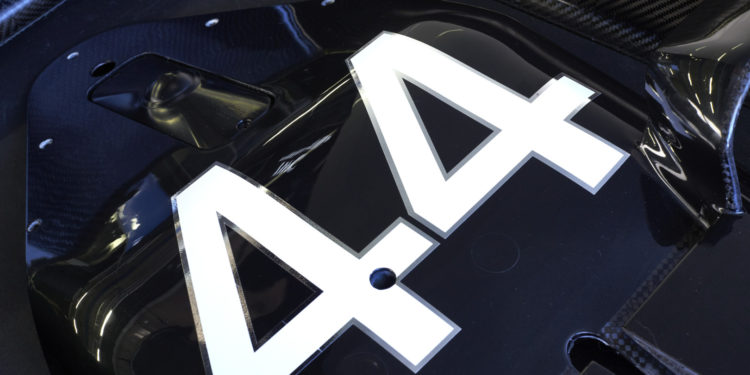 Austrian Grand Prix – Lewis Hamilton has been given a three place grid penalty for failing to slow for yellow flags during Q3.

Lewis Hamilton will start the Austrian Grand Prix from P5, following a review of the steward’s decision to not punish him for failing to slow for yellow flags during Q3 on Saturday.

As a result, Max Verstappen will start Red Bull’s home race from the front row in P2. Lando Norris is promoted to P3 for McLaren.

Hamilton was initially unpunished, as video footage showed that he was shown conflicting yellow and green flags as on the LED boards as he drove through the affected section.

The stewards cleared @LewisHamilton of any wrongdoing following this yellow flags incident at the end of qualifying on Saturday 👀#AustrianGP 🇦🇹 #F1 pic.twitter.com/Vx9ziJtuU3

However, Red Bull submitted new information including video footage that showed Hamilton had sufficient time to react to the initial yellow flags.

As a result, Hamilton was given the three place grid penalty less than an hour ahead of the Austrian Grand Prix.

Verstappen, now starting from P2, is starting on an alternate tyre compound to the other drivers in the top ten, as he made it through Q2 on the Medium compound Pirellis.