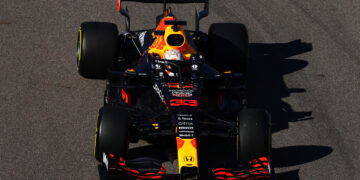 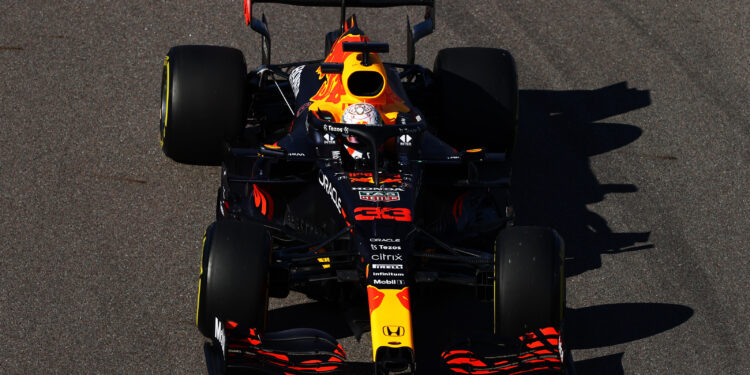 Russian Grand Prix – Red Bull’s Max Verstappen will start from the back of the grid after the team elected to change the Dutchman’s powerunit.

The championship leader already had a three-place grid penalty for his clash with Mercedes’ Lewis Hamilton at the Italian Grand Prix. However, Red Bull has chosen to fit a raft of new power unit components to his car which will see the 23-year-old start at the back of the grid for the Russian GP.

Verstappen has taken a new internal combustion engine, a new turbo, MGU-K, MGU-H, and a fresh energy store. His RBR-16B will also be fitted with a new set of control electronics and a new exhaust system. Verstappen will have exceeded his allowed allocation of each of the power unit components except the exhaust.

This will put Red Bull at a significant disadvantage with Verstappen needing to fight his way through the field for Sunday’s Grand Prix in order to score points.

The Dutchman will be joined by Ferrari’s Charles Leclerc who has also received a power unit change as the Scuderia has introduced a new-spec engine for this weekend.