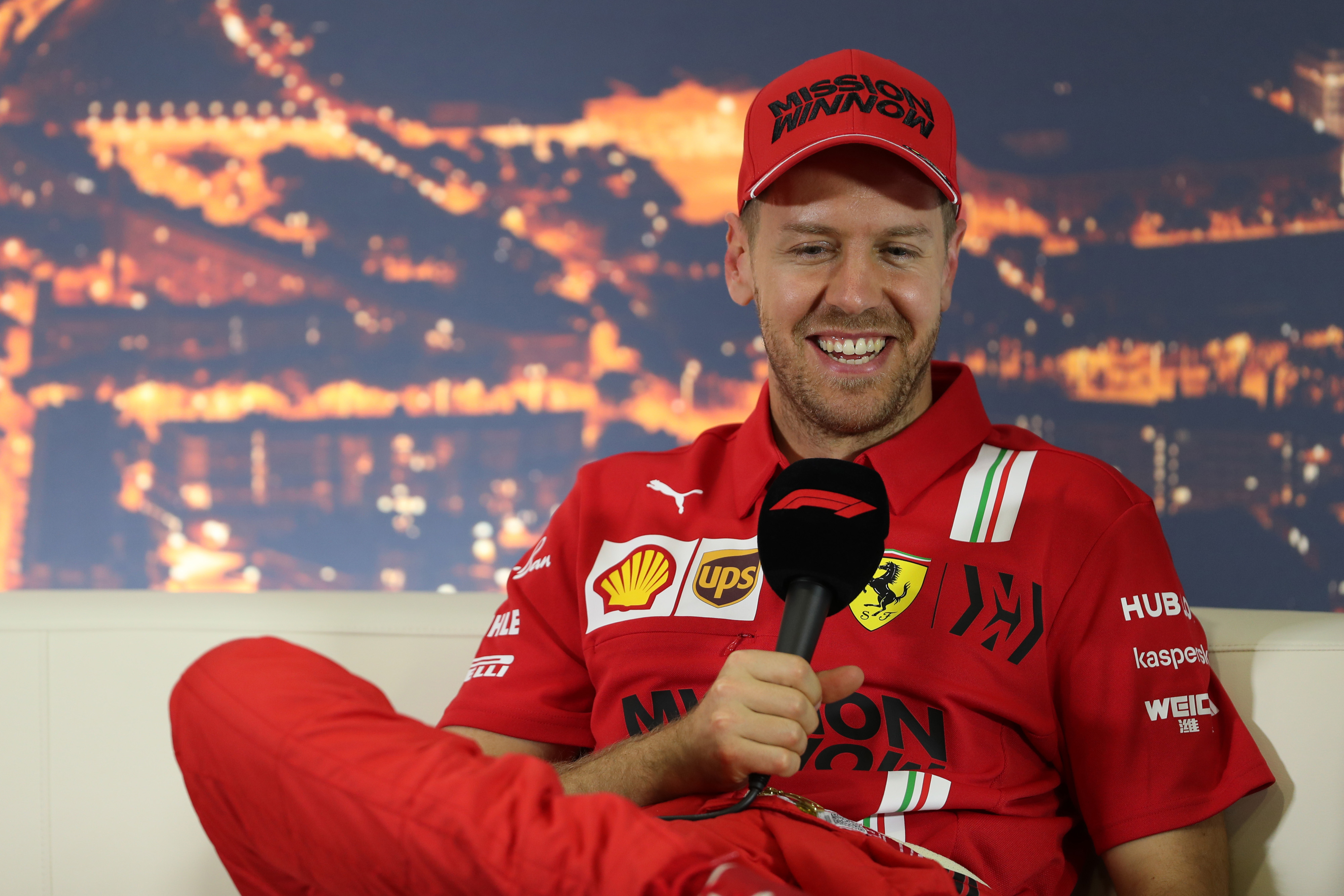 Ferrari’s Sebastian Vettel says he remains as motivated as ever, as he enters the final year of his contract with the team.

Having joined Ferrari at the end of 2014, Sebastian Vettel is entering the final year of his current contract with the team still without winning a title. Having come close after strong years in 2017 and 2018, Ferrari and Vettel both fell a little off the boil in 2019 and there has been speculation regarding the 4 time World Champion’s motivations and prospects for 2021 and beyond. These rumours only strengthened following the team signing Charles Leclerc on a long-term deal until the end of 2024.

Speaking at an FIA Press Conference during testing on Wednesday, Vettel says he’s still excited by Formula 1: “I love driving, the cars feel ultra-fast, the fastest cars that have ever been. I think they’re still a bit too heavy at low-speed stuff but the amount of downforce – they’re the fastest cars compared to other series. I’m very excited to be part of that. I don’t know what the predictions are for next year’s cars but, as a driver, it’s always good to go fast.”

Asked directly whether he still has the motivation and desire to succeed in motorsport’s top level, now that he’s a settled married father with three children entering his mid 30s, Vettel said he thinks he still has the fire and drive to succeed: “I would say so. I’ve been around now for a while, I love what I do and I love driving. I got really excited getting in the car last week and got back into a rhythm very quickly and that feels great. The satisfaction you get from driving is still the same, but I’m not just here to get a great feeling.”

“I’m here to win and in recent years, some were good, better than others, but in the end none have been to our liking at the very end.” Vettel continued. “I joined Ferrari to win the championship and we haven’t done so so far, it’s been a couple of years so far, but the hunger, goodwill, and determination is still there. The determination of the group is still there.”

Team boss Mattia Binotto affirmed that Vettel remains the team’s first choice alongside Leclerc for 2021: “Seb is our first option, that’s the best line-up and the best in F1. I’m very happy and proud that they’re driving for Ferrari. We will come to the contract situation soon and discuss what’s the best thing for us. What matters more right now is the project, which we are sharing.”

Vettel is rumoured to have gently enquired about a return to Red Bull Racing, and was asked whether Ferrari was his number one choice for next season: “I think it depends on what I believe in, and vice versa. Right now, it’s not that important, but there will be a time when it is important and we sort out the contract situation.”