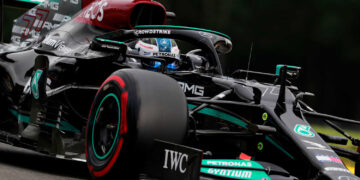 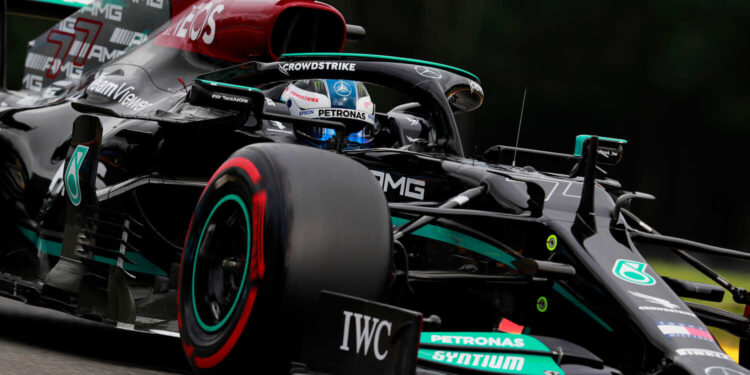 US Grand Prix – Three Mercedes-powered drivers will be on the receiving end of grid penalties as Sebastian Vettel, George Russell, and Valtteri Bottas have all received new engine components.

Worryingly for Mercedes, Bottas will receive a new internal combustion engine which will be the Finn’s sixth engine for the season, having only received a new ICE at the Russian Grand Prix two races ago.

Following non-conformity of the Formula One sporting regulations, Article 23.2a states that the drivers will receive grid penalties for the power unit changes. Vettel and Russell will start from the back of the grid, with Bottas receiving a ten-place grid penalty for the single component change.