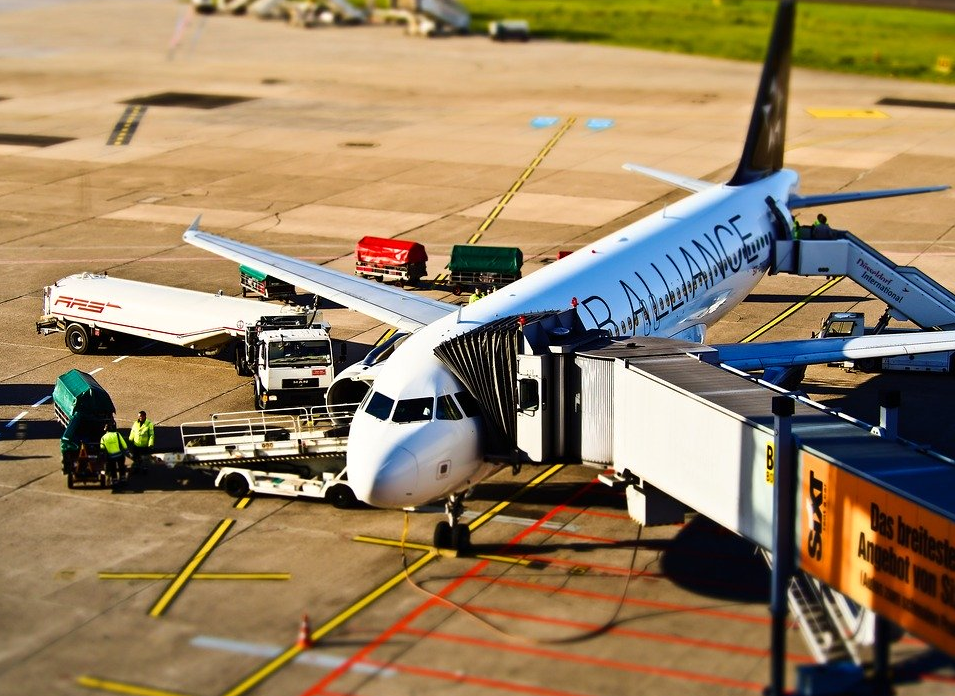 An extra hurdle has been imposed on Italian Formula 1 personnel travelling to Vietnam, as the government there has imposed a mandatory 14 day quarantine period.

Vietnam has revised its travel restrictions in and out of the country, in light of concerns regarding the spread of COVID-19. The coronavirus has had 16 confirmed cases, with zero deaths – the relatively low figure is down to a rapid response from the Vietnamese government to declare an epidemic at the start of February.

The border between Vietnam and China was closed immediately, with flights also suspended between the two countries. Along with a mandatory quarantine period imposed on Chinese travellers, at-risk public schools were closed and festivals and tourism activities have all been cancelled.

The Formula 1 Grand Prix in Hanoi is set to go ahead as scheduled, unlike other public events like the Hanoi Marathon, Quang Binh Marathon and the Sunrise Sprint – all postponed, while the Da Nang Fireworks Festival has been outright cancelled.

While the Grand Prix may still be going ahead, an extra logistical nightmare has now been thrown up for Formula 1 to take into consideration when travelling to Vietnam. A 14 day mandatory quarantine is now in place, as explained by the government: All travellers entering Vietnam from China, South Korea, Italy, and Iran must carry out medical declarations and 14-day medical quarantine before entering the country.

The Bahrain Grand Prix takes place exactly 14 days before the Vietnam Grand Prix, meaning F1 personnel from the listed countries will be unable to return home between the races in order to ensure they don’t have to go into quarantine. It also prevents employees from Ferrari, Alpha Tauri, Dallara, Pirelli and Magneti Marelli, amongst others, from returning to base between the two races.

With travel restrictions in the Middle East evolving on a daily basis, it remains to be seen whether any additional barriers to entry will be put up for any of the season-opening races.