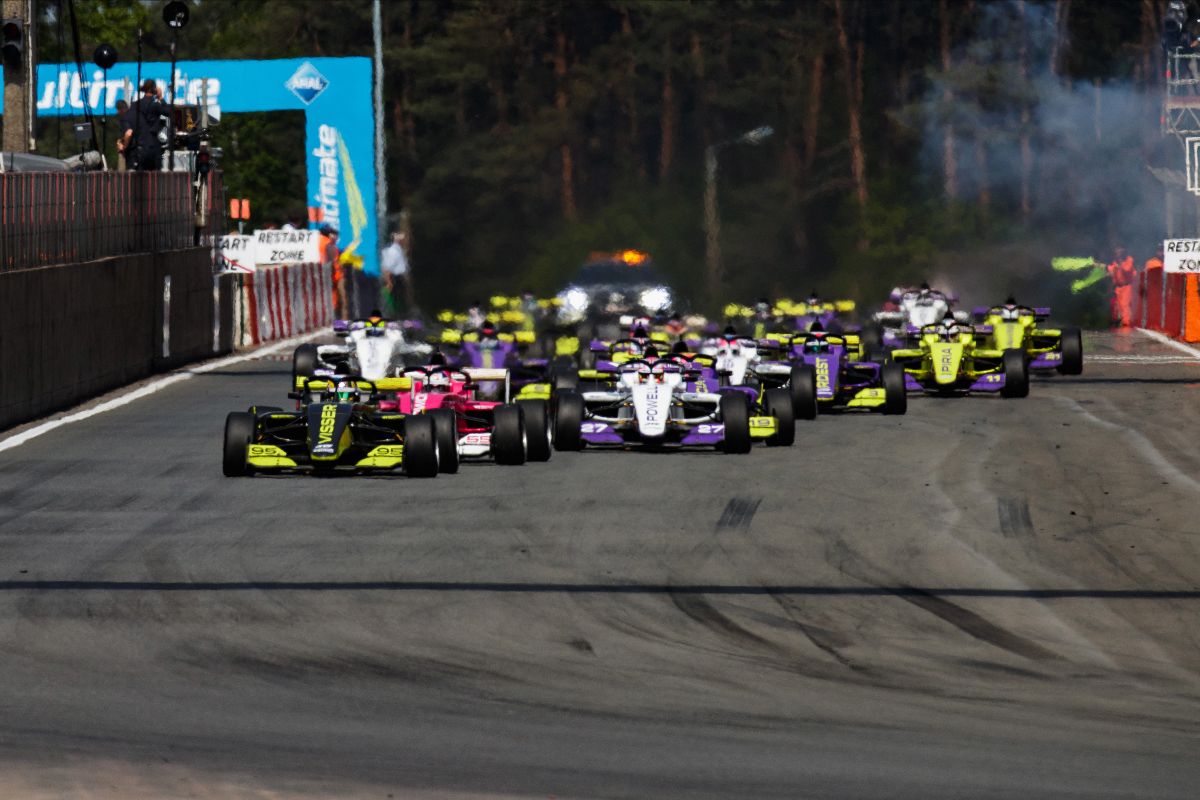 W Series have revealed how it will allocate FIA Super Licence points to drivers, with the winner of the all-female championship set to earn 15 points.

As well as the winner earning 15, 12 will be awarded to second, 10 to third, seven to fourth, five to fifth, three to sixth, two to seventh and one to eighth.

Drivers require 40 points in order to qualify for a seat in Formula 1.

Following the announcement, CEO Catherine Bond Muir said: ““We’re delighted that the FIA has made the decision to award Super Licence points to our most successful drivers from the 2020 season onwards, thereby adding to the importance of W Series as a ‘feeder’ series for female drivers who aspire to race in more senior championships.

“Indeed, now that the first eight in the W Series championship will accrue Super Licence points, we have become an even more important rung on the motorsport ladder for female drivers whose ambition is to race and one day beat male drivers in the FIA Formula 3 Championship, which is logically the next rung on the ladder for them, and beyond.”

The W Series calendar has been extended to eight races for the new season, with two rounds set to run in support of F1 Grand Prix in Mexico and the USA.

Former F1 driver W Series Advisory Board chairman David Coulthard added: “Personally, I’m delighted that W series has been further recognised by the FIA via the allocation of Super Licence points, the holy grail in any driver’s aspiration to become a Formula 1 driver.

“Irrespective of where our current W Series drivers may race in future, the FIA’s decision confirms my absolute belief that W series is essential in developing female talent and giving female drivers the opportunity to develop their skills so as to become successful professional racing drivers in the future.

“I would like to thank the FIA president, Jean Todt, for his vision and support ahead of what is only the second season of the W Series championship.”