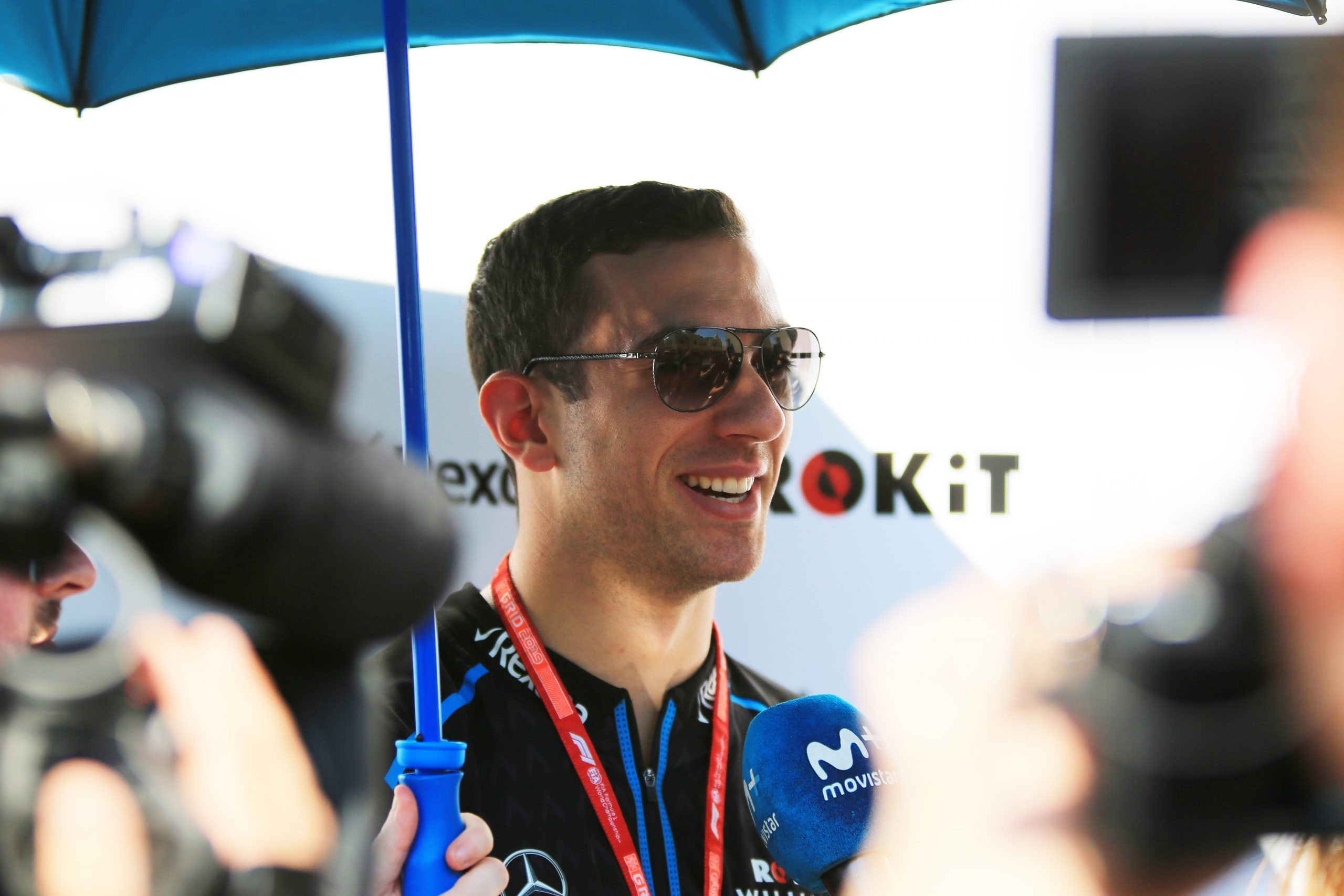 Abu Dhabi Grand Prix – Williams have confirmed the final open cockpit will be taken by Nicholas Latifi for 2020, teaming him with George Russell.

The final piece of the grid jigsaw has been put in place at last, as Williams have confirmed Canadian racing driver Nicholas Latifi will take their vacant cockpit for 2020. The 24 year old will be partnered with British driver George Russell, who stays with the team for a second season. Latifi replaces Robert Kubica, whose plans for 2020 are yet to be announced.

Latifi’s announcement is thoroughly unsurprising, as it comes on the back of a year where his links to the Grove based team have strengthened through numerous practice sessions and several test outings. He was the official reserve driver for Williams this year, as well as racing towards the front of the Formula 2 field with DAMS.

Latifi’s confirmation means that the final opportunity for Nico Hulkenberg to retain a spot on the grid has closed – the experienced German driver is without an F1 drive for 2020 and looks as though he will walk away from the sport – for now, at least.

This weekend is the Formula 2 season finale, meaning Latifi will be in action as he attempts to lock down P2 in the Driver’s Championship before his step up to Williams full-time. His announcement means that there are two Canadian drivers on the grid next year, with Lance Stroll racing for his father’s Racing Point team – both Stroll and Latifi’s fathers are wealthy businessmen, helping them to bring lucrative finances to the smaller teams.

“I am thrilled to be stepping up as Race Driver for 2020.” said Latifi of his confirmation. “I have thoroughly enjoyed working with the team this year, supporting them with the development of the car, and assisting wherever I can trackside and at the factory. I look forward to the journey ahead with the team, and I am excited to make my Formula One debut at the Australian Grand Prix in 2020.”

“I am delighted to announce that Nicholas will be stepping up to the role of Race Driver to partner George in 2020.” said Williams team boss Claire Williams. “All of us at Williams have been immensely impressed at what he has achieved this year in FIA Formula 2, along with his commitment to the team, and the work that he has put in behind the scenes. Nicholas has become an established and well-respected member of Williams, and we look forward to him stepping up into this new role, as we look to fight our way back to the midfield.”

Extremely excited to say that I will be driving for @WilliamsRacing in the 2020 F1 season! A dream come true for me and it still hasn't really sunk in! I can't thank everyone enough who has helped me along the way!#F1 #WeAreWilliams #WeAreRacing #WeAreRacing pic.twitter.com/qKtq104Nkc