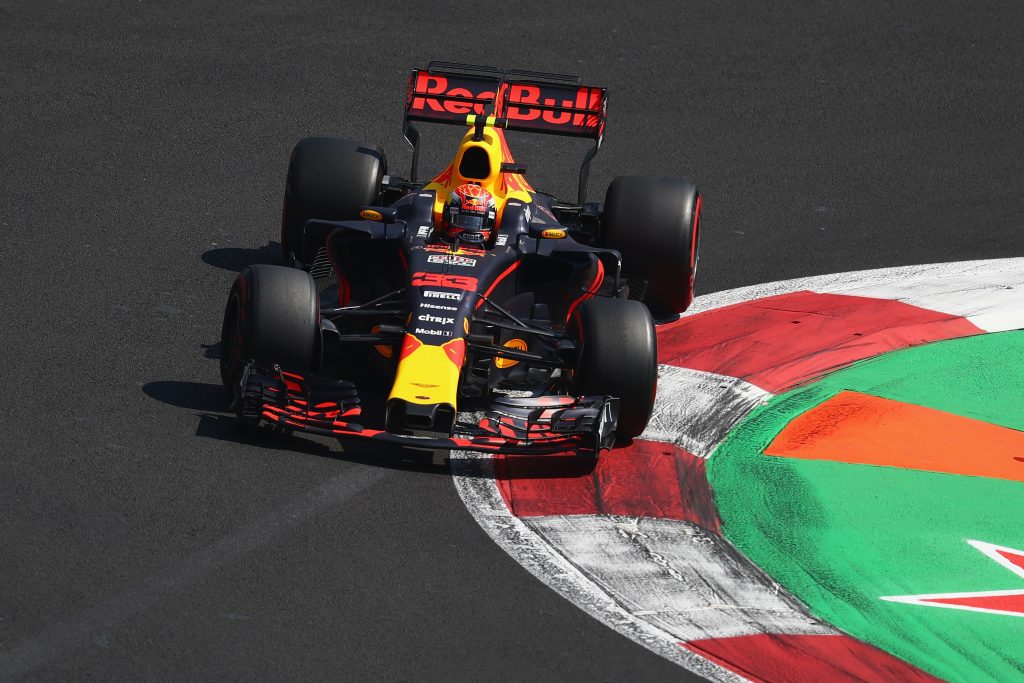 Mexican Grand Prix – The stewards have decided to take no further action on Max Verstappen, who was investigated after qualifying for impeding Valtteri Bottas.

The Red Bull driver was taking a second preparation lap while other drivers were pushing, and Bottas came across him into the stadium section.

Verstappen was moving slowly on the exit of Turn 12 as Bottas approached. Once past he locked up into the hairpin and aborted his lap.

The stewards agreed that Verstappen “did move slowly from the racing line which could have affected car 77, but the stewards do not consider this as impeding.”

Bottas was adamant after qualifying that the incident had ruined his lap, giving him only one lap at the end of Q3.

“I could see before the last sector that he was quite slow,” he said.

“He was just going slowly at the exit of Turn 12 and compromised my line a little bit for 13, and I had a lock-up there, so it definitely ruined my lap.”

Verstappen on the other hand did not believe there was any incident to investigate:

“I was on the inside, he was just doing his line and he locked up. So there is no incident,” he said.

“That’s his problem if he out-brakes himself on the next corner. I was on the inside, I didn’t hold him up so he can say what he wants.”

Verstappen therefore keeps his front row start behind polesitter Sebastian Vettel and ahead of championship leader Lewis Hamilton. Bottas lines up in fourth.