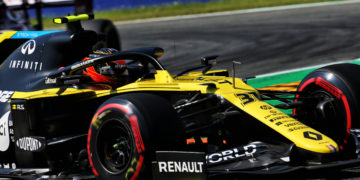 No further action against Ocon after Raikkonen block

No further action against Ocon after Raikkonen block 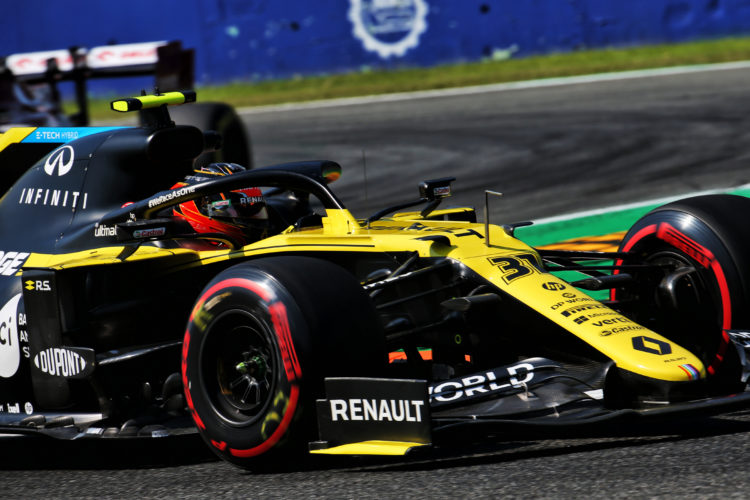 Italian Grand Prix – Renault’s Esteban Ocon has been cleared of any wrongdoing for blocking Alfa’s Kimi Raikkonen during the Q1 session at Monza.

Esteban Ocon has been found innocent of any wrongdoing after a post-qualifying investigation into a blocking incident during Q1.

Ocon appeared to change lines specifically to block Alfa Romeo’s Kimi Raikkonen going through the first sector, with the Finn getting on the radio to angrily vent his frustration.

However, the stewards have since ruled that Ocon made that move in response to Williams’ Nicholas Latifi changing lines in front of him who, in turn, was reacting to Lewis Hamilton in front of him.

“The stewards concluded that what appeared to be erratic movement of cars was due to a combination of circumstances which they, and the two drivers present, agreed was probably unavoidable and was not dangerous,” said the stewards in a statement after qualifying.

“Car 44 [Hamilton] was leading a line of cars on an out lap – in order, cars six [Latifi], 31 [Ocon] and 7 [Raikkonen], plus others. On the approach to turn 11 [Parabolica], car six slowed (ref telemetry) in order to achieve a reasonable gap to car 44 in front. This caused car 31 to have to take avoiding action by moving to the left, which caused car 7 to have to brake and move.”

Ocon was knocked out in Q2, ending up in P12 at the end of his qualifying. Explaining afterwards, Ocon said he lost the slipstream behind Ricciardo after his teammate made a mistake at the second chicane.

“It wasn’t a great session from us today and there were things we could have done better. In Q2, I was improving and then I lost the slipstream with Daniel going off in front of me. It’s disappointing to miss out on Q3 by a small amount of time. It was hectic out there at times, but we knew it was going to be like that. Our performance was a bit down on what we thought, so we have a couple of things we need to sort. Tomorrow, our target is to score points.”