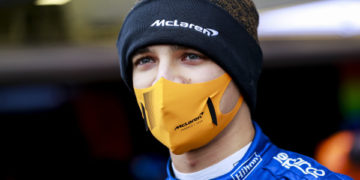 Norris: Albon demotion shows how quickly F1 can be over

Norris: Albon demotion shows how quickly F1 can be over 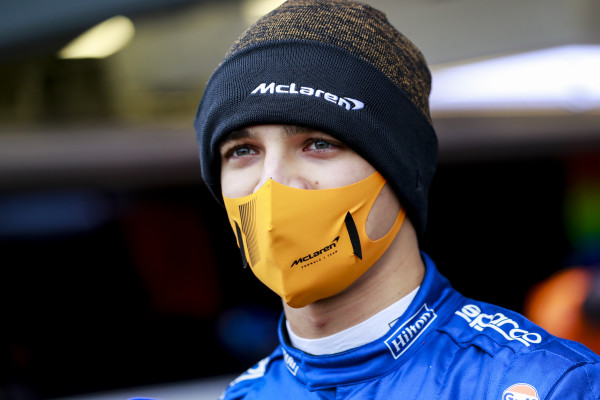 Lando Norris says the tough situation that Alex Albon has found himself in for 2021 highlights the constant pressures drivers are under early in their careers. Albon raced for Red Bull Racing in 2020 but was dropped for this year after a disappointing campaign. Sergio Perez takes the Red Bull seat, while Albon has been placed in DTM with Red Bull backing alongside a reserve and test driver role.

Norris says he feels sorry for his friend, but that he thinks he’ll find a way back into the sport properly: “It’s difficult, you know, I’m good friends with Alex – he is a good friend of mine, we get along very well, we have good chats and so on… I have not really spoken to him to be honest that much about what has been going on or things like that.”

“I guess I feel a bit sorry, because I know he is a very good driver – it’s tough.” said Norris. “And I think it just highlights really how tough F1 is because you can be an extremely good driver and beat almost everyone you have ever raced against in all the categories but then you get to F1 and it becomes that little bit more competitive and it is a cruel world sometimes, it can be over almost just as quickly as it started. I don’t know, I don’t have many things to say on it – I rate Alex very highly and I respect him a lot; I think it is a shame that he lost his drive but I am sure he will fight back for it and try to be back in F1 again in the future.”

Norris himself heads into his third season in Formula 1 and his first with established racewinner Daniel Ricciardo as the Australian switches from Renault on a three year deal with McLaren. Norris says he feels he’s still learning and on an upward curve, and says working with Ricciardo can only make him a better driver.

“I do my best and I think the people who can know that more than anyone are the people I work with – my engineers, the managers, whoever!” Norris said. “They know that the effort, the time spent and basically what I am good enough in and what I am not good enough in. Sometimes it is difficult for other people to know; whether it is people just watching on TV – it is very easy to pick up different perspectives or things you think that someone isn’t doing well enough in, when you don’t always know the reason and I think last year I was very happy with how I did, there were things for me to improve but on the whole it was a much better season comparing to year 1.”

“And there were certain parts of the season where they were particularly good and I think one of them was the last race, for instance. So, I am happy but I know I have things to work on and improve and that is only going help and motivate me to keep improving and also working alongside Daniel will help me to become a better driver too.”