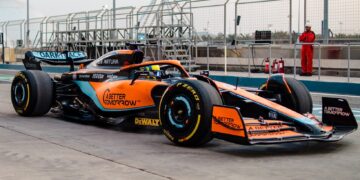 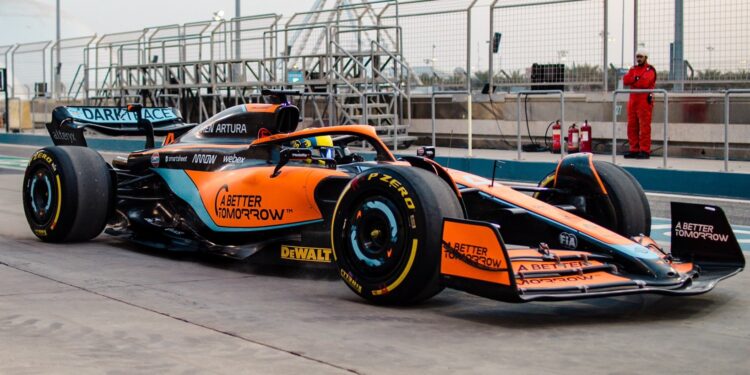 Lando Norris will continue to lead testing on day two in Bahrain as McLaren report that Daniel Ricciardo is still too unwell to participate.


The Australian driver was scheduled to be in the car first yesterday but McLaren had to make a last minute change when Ricciardo wasn’t feeling well and so Lando Norris had an earlier than expected start to his testing program.

With the brake issues on the MCL36 yesterday, it meant that Ricciardo didn’t miss all that much as Norris only managed 50 laps over the course of the eight hours of track time available to him. Ricciardo did however miss the official driver photoshoots which took place before the start of testing yesterday morning.

This morning McLaren announced that while Ricciardo is feeling slightly better than yesterday, he won’t be in the car for the morning session, at least. The team also say that he had taken multiple covid-19 tests and all have returned negative results.

“In a change to our planned programme,” McLaren said. “Lando will continue driving the MCL36 this morning. Daniel began feeling unwell yesterday morning, and while showing signs of improvement, the team will continue to assess him before he resumes driving duties. Daniel has had several precautionary covid-19 tests during this time, which have been negative throughout.”

While having more time in the car is usually a good thing, there is a down side for Norris as apparently, while playing paddleboard, the British driver took a layer of skin off the soles of his feet thanks to sand and ill-fitting shoes. He is unsurprisingly dealing with quite some discomfort as a result of that.