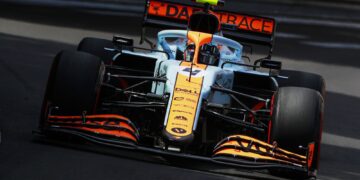 Norris: I can’t drive the car the way I want

Norris: I can’t drive the car the way I want 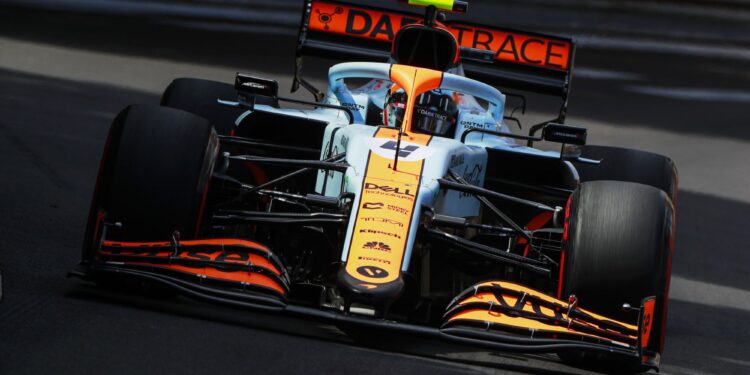 Azerbaijan Grand Prix – McLaren’s Lando Norris has explained that he’s unable to drive the car the way he wants to even though the Briton has finished on the podium this season.

The 21-year-old has scored two podiums so far this season and has been one of the standout drivers of the mid-field. However, Norris believes that McLaren’s MCL35M is very different from its predecessor, and has explained that he is still on a learning curve in trying to understand the car.

“This year the car is different, and there are different things on the car that you have to drive in a different way,” said Norris.

“I’m still learning a lot now, with every race that we do, about the car. I would say Monaco was my best qualifying that I’ve done, but I made mistakes in previous qualifying and races because of not knowing about the car enough.

“I’m still learning a lot of things and, especially in Bahrain, for example, and in the first couple of races of the season, I was driving it too much like last year’s car and I had to adapt a lot to this year’s car.

“So there are definitely a lot of differences and it’s not been easy-going from last year, the last two years, to this year.”

Norris has experience of adapting to different cars having gone through various junior categories including Formula 3 and F2. The Briton has revealed that he needs to tweak his driving style further to accommodate McLaren’s 2021 challenger.

“I can’t just drive it the same way and then just be a better driver,” explained Norris. “I’ve had to adapt to a lot of different things, and I still can’t necessarily drive it the way that I want to, as a preference from how I drove in Formula 3 and Formula 4 and things like that.

“I can’t drive it the way that I want. So a bit of it is just you have to adapt, and every car in F1 is different and you have to get used to it.”