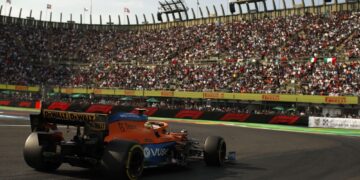 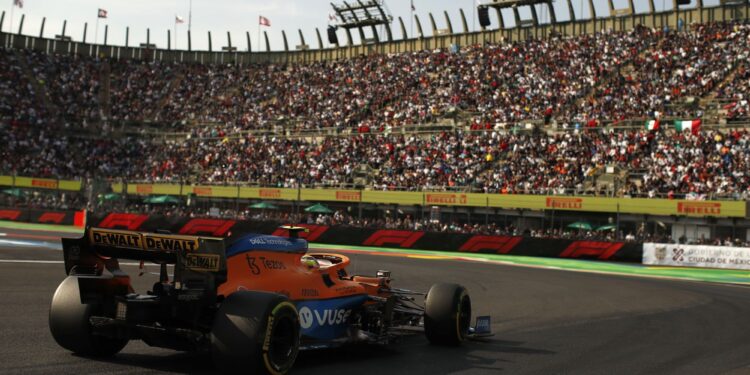 Mexican Grand Prix – McLaren’s Lando Norris will start at the back of the grid after the team have elected to change the Briton’s Mercedes powerunit.

Norris is the last of the Mercedes-powered cars to swap powerunit this season as the others have exceeded their allocation of three before this point.

This will come as a blow to the Woking-based squad, who are locked in a battle for third place in the constructors with old rivals Ferrari.

Norris is on his fourth engine of the season with teammate Daniel Ricciardo having gone over his allocation after taking a fresh powerunit at the Turkish Grand Prix earlier in the season.

Mercedes has been hit with reliability concerns throughout the season with the works Mercedes team hopeful that they will not need to change championship contender Lewis Hamilton’s engine for this weekend.

However, speaking to Autosport, Mercedes Team boss Toto Wolff does have concerns over the reliability situation, but hopes these will abate with recent changes to its engine department.

“I think we’re feeling more robust about one particular issue that seems to be solved,” said Wolff.