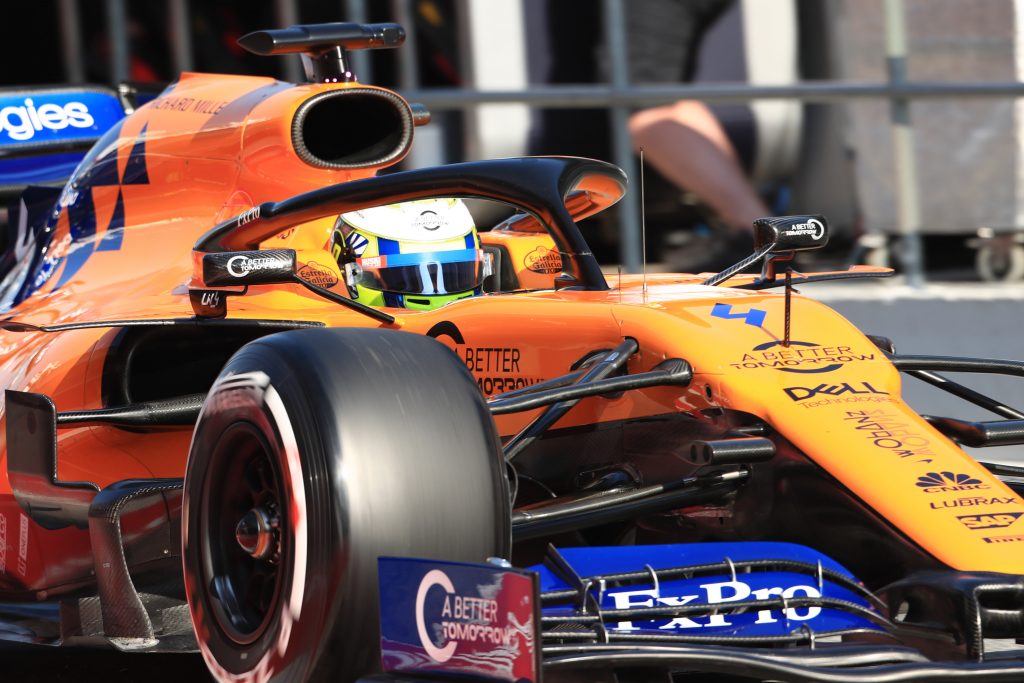 At the wheel of the MCL34 on Thursday, Norris was able to clock up 84 laps over the course of the day, with a best time of 1:17.0 set on the C5 tyre. While he lost some track time in the afternoon due to an exhaust issue with the car, the effect on his program was largely negligible.

Speaking afterwards as he faced the press after his last time in the car before Melbourne, he said he feels in a better place than he was two weeks ago: “I feel pretty prepared, compared to how I felt coming into these two weeks. How I feel now, I’m in a much better position in terms of what I need to be doing and know what I need to achieve a good result if I get the opportunity of a good result in Melbourne.I feel much more confident and doing the job I need to be doing from the first race.”

With the young rookie driver going through various simulations on Thursday, he explained that he isn’t relying on his engineers to make decisions on how to set up the car and is making changes as he feels fit: “I’m making changes throughout the race runs and quali runs without asking or getting any recommendations. If I haven’t done something they can see in the data, they recommend it or tell me to do it. Some of that will come from experience and knowing how to handle different situations and the tyres. And that’s something I’ve learned a lot even since last week, and gotten better at. It takes time and understanding to maximise all this stuff. But there’s still things I need to learn how to use to their full potential.”

As to whether he feels the MCL34 is a step forward from the troublesome MCL33 he drove as the team’s reserve in 2018, he said that the car is a step forward in most areas: “Some of the areas we had a big weakness, we’ve strengthened. They are still weaknesses but we have a better package to begin the season with. There’s still problems, it’s not perfect, and stuff we suffer with. But we understand them and when we add or change things on the car, it’s affected in a positive way. Compare that to last year, where we struggled to move forward. The biggest problems we had, we’ve moved forwards in those areas.”