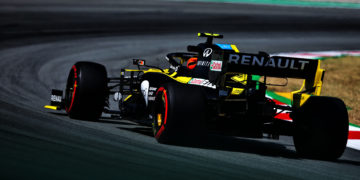 ‘Not a good day’ for Renault after Q2 eliminations

‘Not a good day’ for Renault after Q2 eliminations 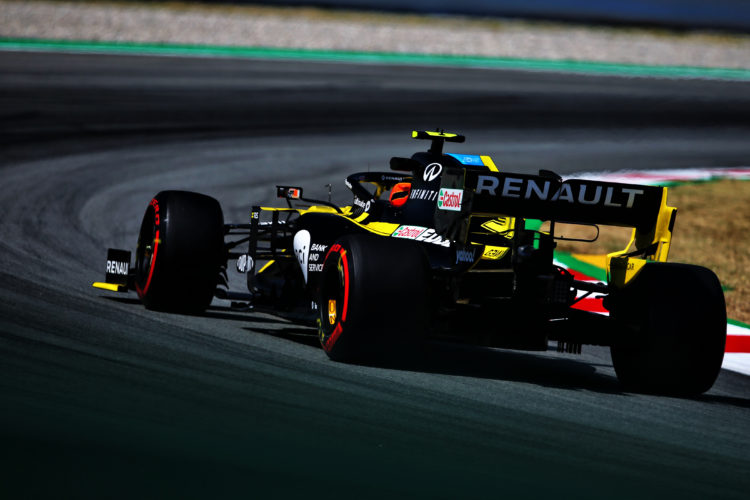 Daniel Riccardo, who starts in 13th and Esteban Ocon, starting down in 15th, failed to make it through to Q3 for the top ten shootout. Riccardo, who missed out by just three hundredths of a second, was disappointed to lose out by such a small gap.

“It was a shame that it was so close out there and we only have thirteenth place to show for it,” said Ricciardo. “When you miss out by such a little margin, it’s a shame as it could be the difference between four spots on the grid.

“It was a clean lap in Q2, but other teams were able to find a little bit more. We have to find a way tomorrow and we’ll be pushing as best as we can.

“It will be hard for overtaking, but we’ll try. It’s going to be hot, the tyres are going to have a workout and there could be some opportunities on strategy for the race. I’m still optimistic for points.”

It was especially tough for Ocon whose car had to undergo repairs following an incident with Haas driver Kevin Magnussen in FP3.

The Frenchman praised his mechanics ability to turn the car around in such short time frame, but was dissatisfied with his starting position.

“On a positive note, the mechanics were incredible,” said the former Mercedes reserve driver. “After the unfortunate incident in FP3, the car was badly damaged and, in under two hours, they managed to put it back together. It was a fantastic effort so a big thanks to all of them.

“Unfortunately, the negative is that we didn’t have the pace to get into Q3 today. It’s something we need to keep looking at as we know the importance of reaching the top ten.

“Last week we were fourteenth on the grid and scored points, so I’ll give it my best tomorrow to do the same.”

Renault Sporting Director Alan Permane expected more from Saturday, but is hopeful that the R.S. 20 is able to preserve tyre life to get a good result for the race.

“It was not a good day,” said Permane, “and certainly not where we expected to be in qualifying after a strong showing at the last couple of races.

“We have got a lot of work and thinking to do overnight to try and understand our pace deficit.

“Having said that, it’s a tough race here and it’s going to be very hot. We generally manage our tyres quite well in the race, so we’re not ruling anything out for tomorrow.

“As always, we’ll be aiming to do everything we can to get both cars in the points.”