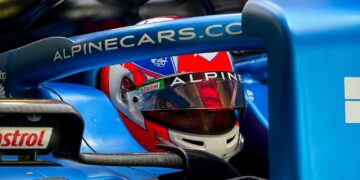 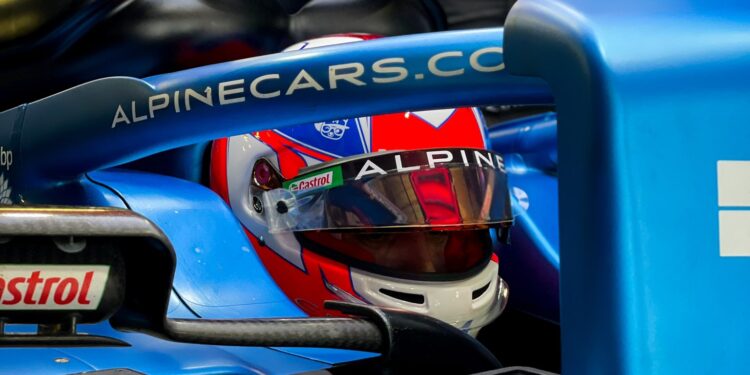 Mexican Grand Prix – Alpine have confirmed that Esteban Ocon will take a grid penalty after changing the Renault powerunit in the back of his car.

Alpine have elected to change Ocon’s internal combustion engine and turbocharger. These will be the fourth of the Alpine drivers allocation which is in breach of the regulations.

Ocon will also take a new MGU-H, MGU-K, energy store, and control electronics. These new power units are also over the drivers’ allocation.

The Alpine driver will also fit a new exhaust system and this will be the ninth new exhaust Ocon has received so far this season.

Williams driver George Russell has also been hit with a grid penalty for taking a new gearbox and will drop five places on the grid.