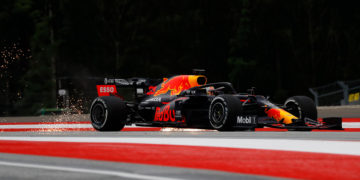 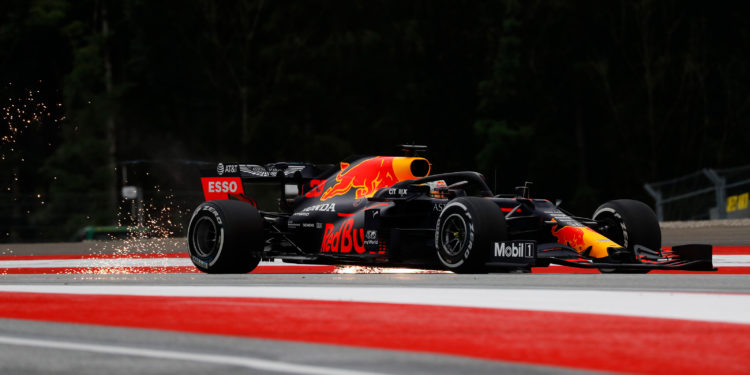 The two channels will split up the calendar between them, with the exact schedule of races to be decided in advance of the season. Both channels will broadcast the Austrian Grand Prix live.

In addition to the live broadcast rights for the channels, their licence agreement will include detailed highlight packages and online rights.

“After the historic season opener at the Red Bull Ring, I am especially pleased that next year we will be broadcasting the Austrian Grand Prix for the first time and many more races live on ServusTV! said ServusTV Director General Dr. Ferdinand Wegscheider.

“The new agreement with the Formula 1 fills us with pride and we will do our utmost to write another successstory in Austrian motorsport coverage, parallel to MotoGP. With Formula 1, MotoGP and the Superbike World Championship ServusTV will offer the best live motorsport program to viewers from 2021 onward. The cooperation with ORF makes sense economically and guarantees that Formula One fans have access to all races live on free-TV.”

The securing of free-to-air rights in Austria is the complete opposite of what’s happening in Germany, where RTL recently announced they will stop showing F1 after more than 30 years of coverage. Sky Sports Germany will pick up the rights from next year.

While ServusTV have been improving their sporting offerings, including football’s Champions League, ORF are delighted to be able to balance the cost of the rights with the help of Red Bull’s channel while reaping the benefits of having the coverage on their channel.

ORF Director General Dr. Alexander Wrabetz said: “These are economically challenging times also for ORF, and with the acquisition of the live broadcasting rights of the current Bundesliga season and the UEFA Europa League, ORF was recently able to secure free-TV rights that are equally important for sports and sports fans. ORF has already cooperated with domestic private broadcasters in the past, for example in the case of football rights.”

“Although the agreement with shared broadcasting rights is a novelty, this cooperation guarantees that Formula 1 will also remain an integral part of ORF’s TV program in the coming years – while at the same time complying with economic requirements. And that is good news for all motor sports fans in Austria.”