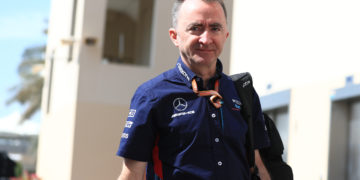 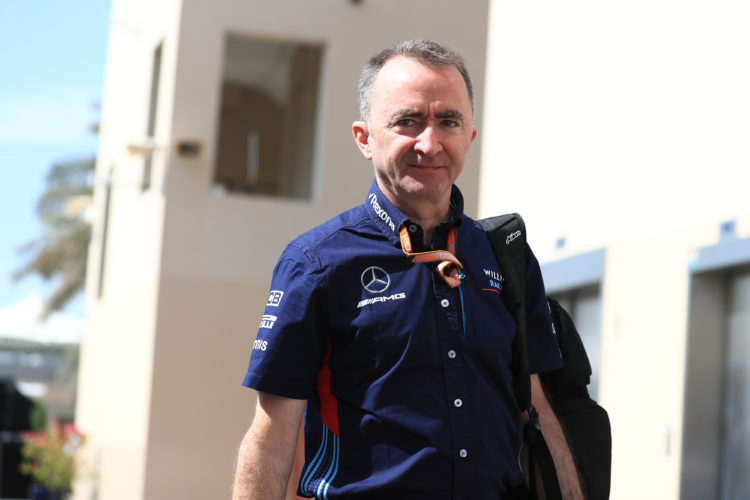 Paddy Lowe has founded a company called ‘Zero Petroleum’, focusing on the creation of more sustainable hydrocarbons through recycling.

Hydrocarbons are chemical compounds, organic and natural, and form the basis for fuels such as petrol & diesel through crude oil, jet fuels, plastics, natural gas and coal.

While these are typically referred to as ‘fossil fuels’, and are largely seen as an energy source that the world is moving away from, Lowe has established Zero Petroleum with the intent of being able to create petroleum-based products like fuels and petrochemicals through sustainable means. The process of creating these synthetic hydrocarbons is the company’s goal to become a ‘ prime constructor of a fully circular and carbon-neutral supply at scale.’

The process, described simply, is to create these products by the recycling of emissions, such as water and carbon dioxide, using renewable energy.

Lowe is listed as the company’s founder and director. The British engineer has been absent from the Formula 1 frontlines since his ignominious departure from the Williams team in 2019. Lowe, having been appointed as the team’s Technical Director after leaving Mercedes at the end of 2016, oversaw the designs of the FW41 & FW42 – neither of which were particularly competitive. The team’s disastrous delayed launch of the FW42 resulted in Lowe going on personal leave from the team. He didn’t return to Williams, and he also sold his shares after becoming part of the Board of Directors at the team in 2017.