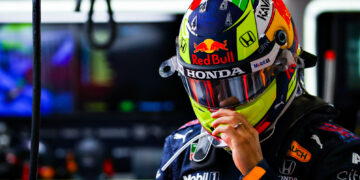 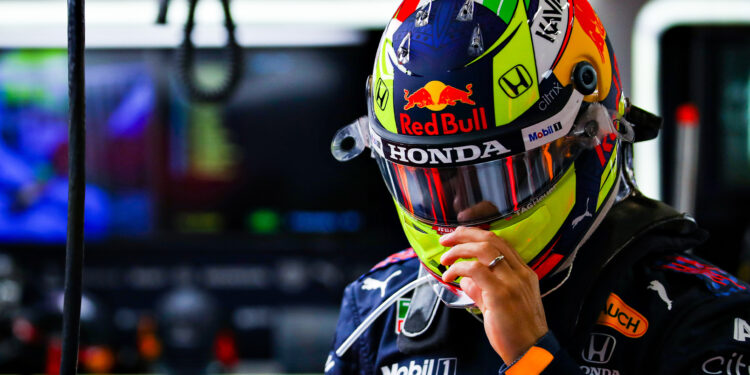 Belgium Grand Prix – Red Bull’s Sergio Perez will start from the pitlane following a crash on his installation lap before the race.

Things looked grim for the Mexican driver who had lost control as Les Combes and shunted into the barriers. His Red Bull suffered extensive damage to the front with and right corner and the team did communicate to the FIA to declare that Perez was unable to participate.

With the extended delays due to the adverse weather, the team has been able to repair the car in time with Michael Masi of the FIA confirming to the team via radio that Perez is able to start the race from the pitlane.

Should the team be able to repair the car in time, then Perez will be able to participate in the Grand Prix.

The race however, is still not underway as adverse weather has halted proceedings. The cars were able to get going under the safety car, but the race was immediately red flagged and the drivers had to come into the pitlane.