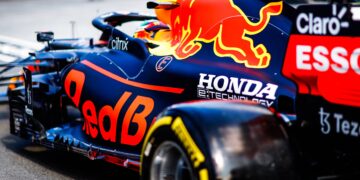 Perez and Latifi to start from the pit lane

Perez and Latifi to start from the pit lane 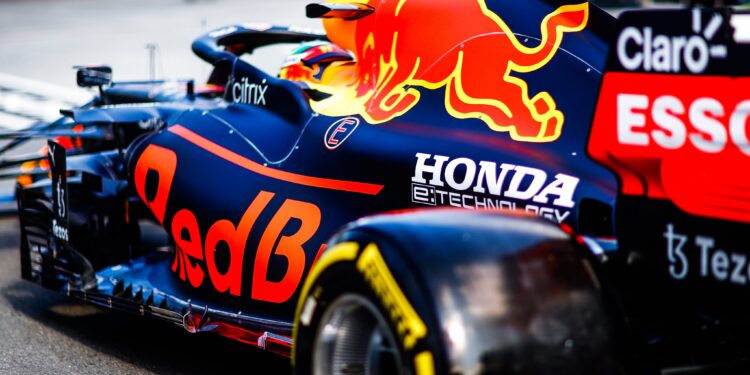 Dutch Grand Prix – Sergio Perez and Nicholas Latifi will both be starting this afternoon’s race from the pits after having to change parts on their cars.

After getting caught out by traffic at the end of Q1 Sergio Perez was unable to get his final run in, getting to the line a second and a half after the chequered flag was flown. The Mexican driver missed out on progressing by 0.041 seconds and had to settle for P16 while his teammate went on to take pole.

Given that overtaking is predicted to be quite difficult on the Zandvoort track and Perez was already set to start so far down the grid, Red Bull Racing opted to change the power unit in his car. However, instead of swapping everything like for like, which would have resulted in a grid penalty, some of the new elements, specifically the energy store, was of a different specification and so Red Bull will have one car on pole and the other in the pit lane when the lights go out this afternoon.

Honda confirmed the decision this morning, saying: “Considering Sergio’s grid position, along with the team we decided to take the opportunity to fit new PU components to his car. As some of these components are of a different spec, he will start from the pit lane.”

Perez will not be alone though as Nicholas Latifi, who caused the second red flag of qualifying and brought Q2 to a premature end. The Canadian ended the day with his Williams in the barriers at turn 8 just moments after the session had resumed following a red flag period to clear up from teammate George Russell’s crash at the final corner.

The margins are fine at Zandvoort, as both George Russell and Nicholas Latifi found out in qualifying 💥💥😯#DutchGP 🇳🇱 #F1 pic.twitter.com/R9gjEpdPbn

Latifi’s 38G impact unsurprisingly meant that key parts had to be changed on the Williams and, while the new gearbox would have meant a grid drop from his P14 qualifying spot, however the new specification front wing assembly means that there will only be 18 cars lined up on the grid to start the Dutch race.

Williams confirmed the news on social media this afternoon “Nicky will start from the pit lane in today’s DutchGP as the team changed key parts on his car following yesterday’s incident.”