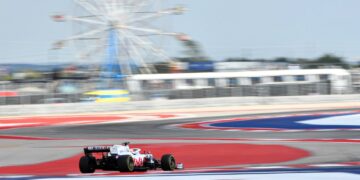 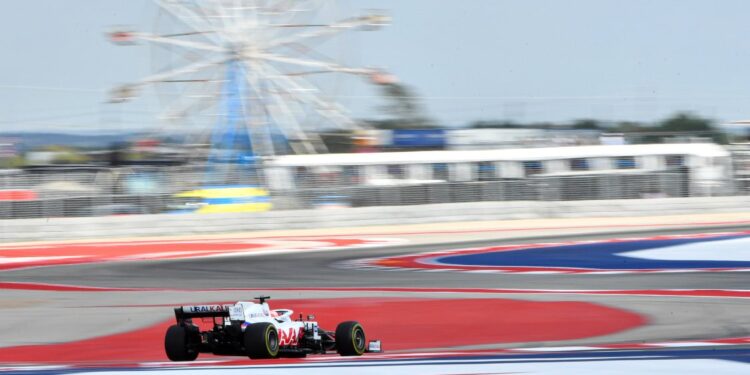 US Grand Prix – Red Bull’s Sergio Perez and Haas driver Mick Schumacher have escaped a penalty following a clash in first free practice at the US Grand Prix.

During the opening practice session of the weekend, Perez and Schumacher were side-by-side entering Turn 12. The Red Bull driver tried a move on the inside of the Haas driver, however Schumacher didn’t notice the Mexican and the pair bumped wheels.

The drivers were summoned to the stewards after the session and, having heard from both Perez and Schumacher, no further action being taken against the pair.

The stewards ruling read: “Car 11 [Perez] was overtaking car 47 [Schumacher] as both approached the entrance to turn 12.

“The driver of car 47 was aware that car 11 was behind him, but did not expect an overtaking manoeuvre at that point and was more focused on a slower car in front of him.

“He turned in for the apex and at that point realized that car 11 was there, but could not give him additional room at that point. Similarly, car 11 thought car 47 wasaware of his presence and was going to give him room at the apex.

“Whilst both cars were on fast laps, it is noted that due to different practice profiles, car 11 was using DRS on the straight between turns 11 and 12, while car 47 was not, resulting in an unusually high closure rate. Both drivers agreed that the other driver was not predominantly at fault for the incident.”