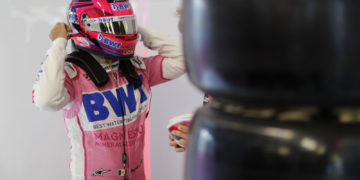 ‘Perez didn’t do anything wrong’ going home to Mexico

‘Perez didn’t do anything wrong’ going home to Mexico 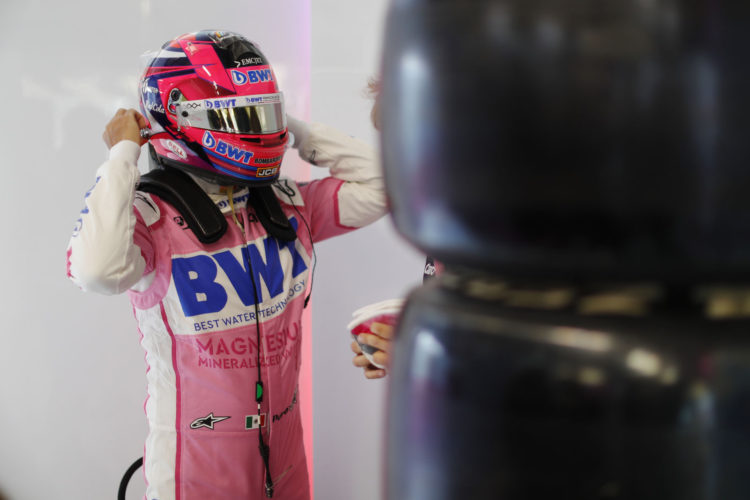 Sergio Perez’s boss at Racing Point doesn’t believe the Mexican broke any rules imposed by the team  or the FIA, after he was diagnosed as positive for COVID-19 following a return to Mexico after the Hungarian Grand Prix.

Perez explained that he returned to Mexico to visit his mother after she had a hospital stay, and is also believed to have taken a family trip to Italy with his wife before flying to Silverstone. He tested positive for the coronavirus on Thursday.

Speaking on Friday, Racing Point team boss Otmar Szafnauer said that Perez had checked in with the team regarding the trip: “We’ve got no clauses in the contract where he’s got to ask permission to go back to his family. I think his family was in Mexico and it’s not a surprise that he went back to Mexico, that’s what he’s done forever while he’s been driving for us. We did, though, discuss how he was flying there and back and it was always by private flight so never commercially. There’s no issue with that.”

“Our philosophy is we take all the precautions necessary in light of where we’re travelling and if we do take those precautions, I’m confident that we won’t get the virus. We just need to now forensically look back and try to ascertain how Checo became infected and make sure that we cover that off in the future.”

Several members of the team are understood to have come in contact with Perez, including his physio and staff at a simulator session, all of whom are isolating and have since tested negative for the virus.

Szafnauer explained that he feels the FIA could find ways to tighten up the accepted conditions that drivers and team personnel live their lives between races: “The code as it’s written now, in between the Austria races and in Hungary, we shouldn’t have left and gone outside which our drivers didn’t do, neither did our team personnel. For example, we had a rule that once we were in Hungary nobody could leave the hotel, even if you had a Schengen passport. Just we treated everybody the same including the drivers. But in between Hungary – because we had that weekend off – I think everybody went to wherever their families were.

“Perhaps we should look at that, change the code and say throughout the season, you stay within your bubble. I don’t know but that’s something for the FIA to consider. I read through the code a couple of times now and it is a living document, so they say, at the very beginning, from time to time, as we learn, this will change so perhaps that will change but I don’t think Checo did anything wrong going back to his family. He takes all the precautions. I think it’s no different to Ferrari going back to Italy, for example.”

Szafnauer also confirmed that Hulkenberg is lined up to race next weekend at Silverstone for the 70th Anniversary Grand Prix, as Perez is likely to be cleared to race: “He tested positive on Wednesday and I believe – but I’m not 100 per cent sure – that on Wednesday the restriction set by England was seven days of quarantine, not ten. So I guess I’m still unsure. If it’s ten days, then Nico will drive both days, if it’s seven days, then it’s only one of the hurdles, the hurdle is that he’s got to have negative tests as well, so if the virus is still in his system and he tests positive then Nico again will be driving in the second Silverstone race.”