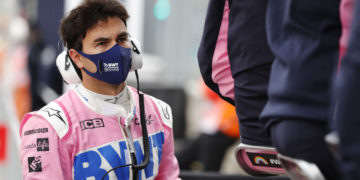 Perez ‘followed all FIA instructions’ on visit to Mexico

Perez ‘followed all FIA instructions’ on visit to Mexico 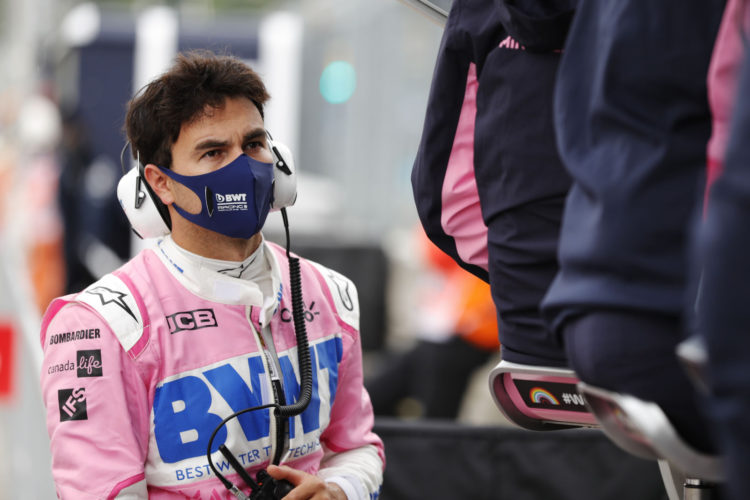 British Grand Prix – Racing Point’s Sergio Perez says he doesn’t know where he contracted COVID-19, as he followed all safety protocols issued by the FIA.

Sergio Perez says he isn’t quite sure how he contracted COVID-19, after testing positive for the coronavirus on Thursday. The Mexican driver is in quarantine and will miss at least the next two Grands Prix. His replacement at Racing Point is yet to be confirmed, but it’s expected to be Nico Hulkenberg.

Perez has drawn some criticism for his actions between the Hungarian Grand Prix two weeks ago and his arrival at Silverstone on Wednesday. He travelled home to Mexico after Hungary, before apparently taking a short family break with his wife in Italy – his wife shared pictures of the trip on Instagram which were later deleted.

Perez says he went home to Mexico on a private plane, with the intent of visiting his mother after a hospital stay.

Taking to social media on Friday morning, Perez delivered a message in which he says he’s “extremely sad” to be on the sidelines.

“Hi everybody, as you know I tested positive for COVID-19,” he said. “I’m extremely sad, it’s one of the saddest days in my career. The amount of preparation that we put into this weekend to be 100% ready for it, I knew we had a great car underneath me, the team has done a fantastic job.”

Perez stressed that he had followed all FIA guidelines about social distancing and separation, saying: “I followed all the instructions from the FIA, from my team. After Hungary, I took a private plane to Mexico to see my mum for two days to see my mum, because she had a big accident, so as soon as she left hospital I was able to see her.”

“Then I came back to Europe the same way, with all the protocols in place and I just got it, I don’t know from where.”

Confined to isolation, Perez affirms that he is not suffering from any symptoms that have been associated with the virus.

“I have no symptoms at all, so it shows how vulnerable we are to this. I want to thank my fellow drivers for all the support they have given me, my team, the authorities, the fans. It’s certainly a dark moment for me but I’m sure I will come back stronger from this.”